Is the lower GDM cut-off better after all?

Contentious new criteria for diagnosing gestational diabetes mellitus identifies twice as many women compared with using a higher cut-off — but those diagnosed using the lower cut-off are just as likely to develop a later glucose metabolism disorder, a study shows. 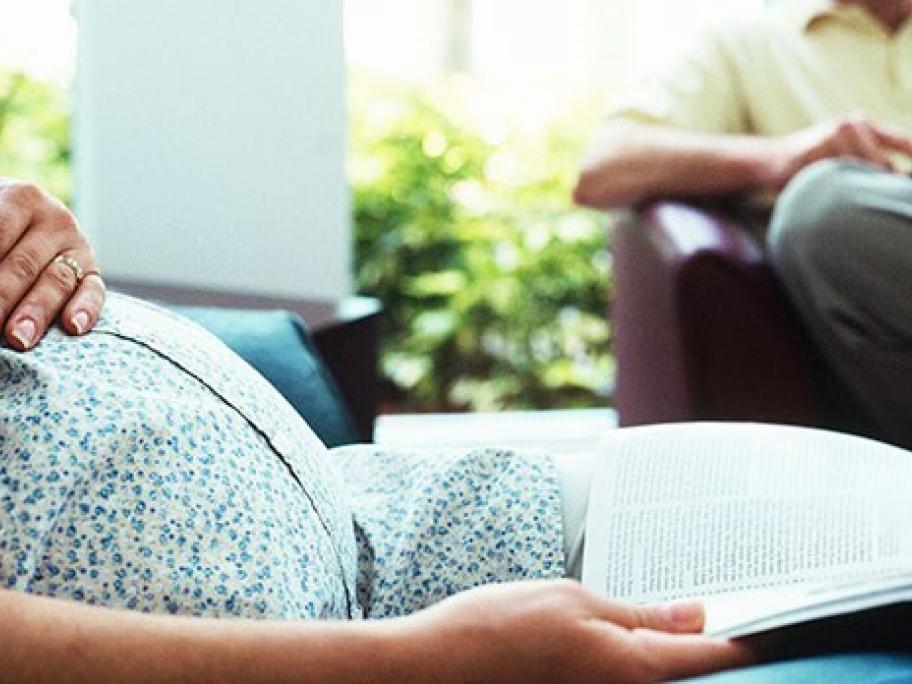 In a follow-up to the Hyperglycemia and Adverse Pregnancy Outcome study, US researchers evaluated long-term outcomes post-hoc using the International Association of Diabetes and Pregnancy Study Group’s fasting plasma glucose cut-off of 5.1mmol/L, which has been adopted