In a new addition to the vitamin D debate, a meta-analysis published in the BMJ had found low levels of vitamin D leads to earlier death. 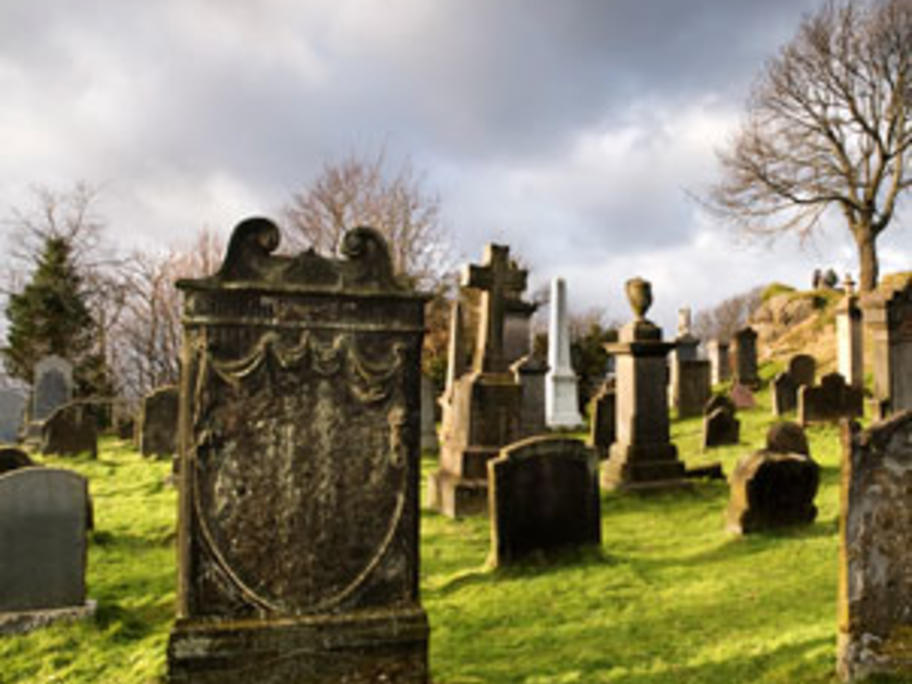 Data from eight studies involving 26,000 people aged 50-79 showed people in the lowest quintile for 25(OH)D concentrations were 57% more likely to die from any cause during 16-year follow-up compared with those in the highest quintile.

The risk of heart-related death was around the same as that of all-cause death, both in people with and without a