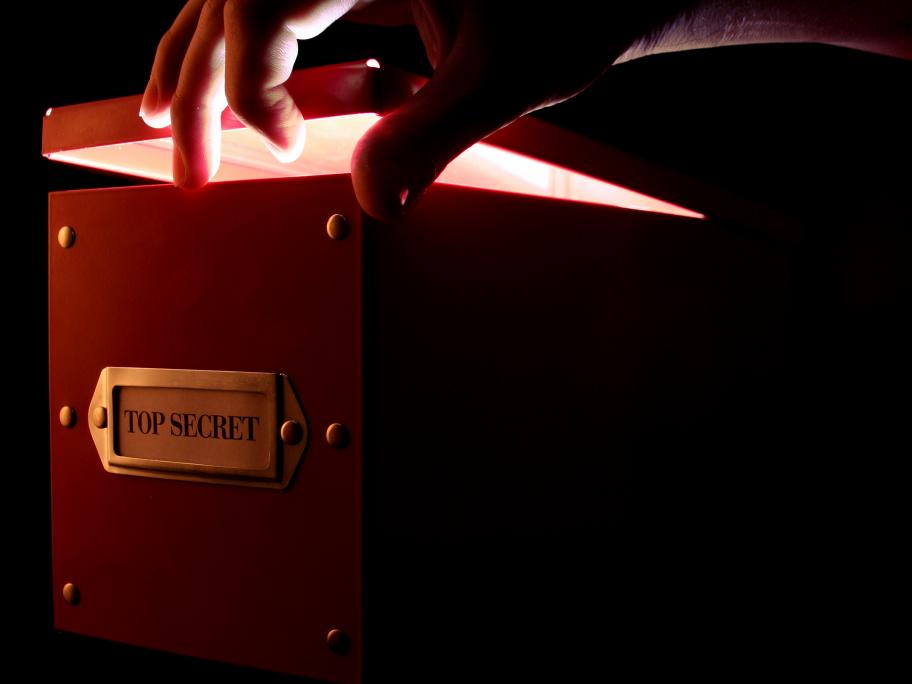 Participants stuck their hands into the MIRAGE box, which then tracked the movements, projecting an X-ray-like image of the hands on to a screen.

At first these images mimicked the hand movements, but then, unknown to the participant, they took on a life of their own.

Eventually the instructors would tell the patient to put their own hands, still hidden in the box, together. Inevitably they’d lost track of where their own hands were and miss.

What does this have to do with medicine? Well, Australian researchers have used MIRAGE to provide ­analgesia to older patients with knee osteoarthritis.

Patients stuck their knee in the MIRAGE box and were then asked to look at an image of their knee appearing to stretch or shrink.

At the same time, researchers would gently push the real knee to convince participants’ brains their knee really was changing shape.

The theory is that patients associate the way their body looks with pain, so changing what they see can change the levels of pain they experience — preferably lowering them.

The 12 participants in the experiment reported pain scores decreased by about 25% after looking at an altered image.

Most said the knee-­expanding illusion created the biggest effect, although others preferred seeing their knees shrink.

Previous experiments had shown the same trick worked on hand osteoarthritis, but this new research stretched the theory into the realm of other joints.