Religious leaders have moved to reassure their congregations about the ethics of organ donation, under a push to bolster donation rates in Australia. 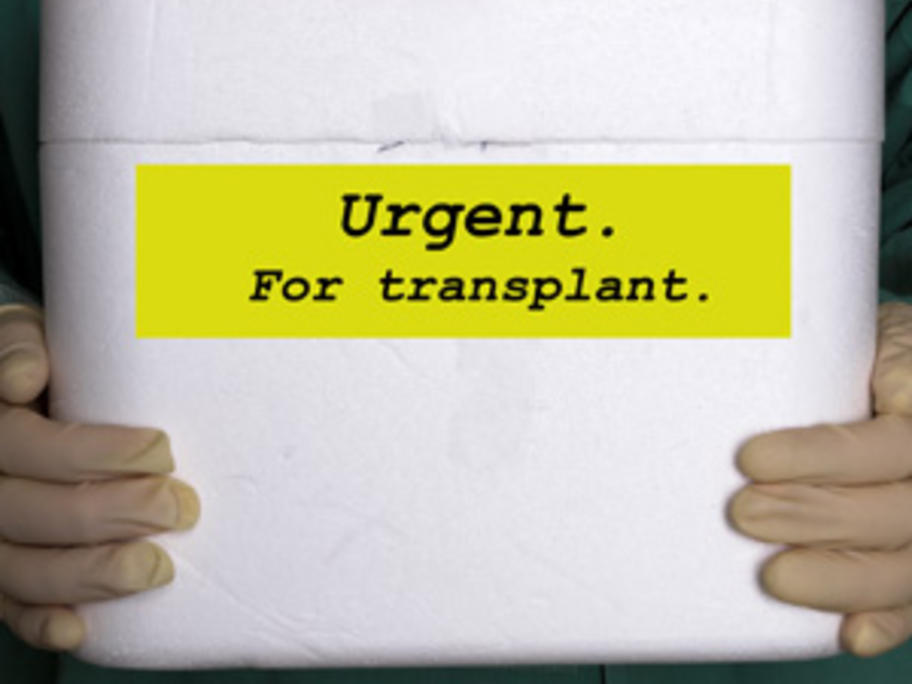 In a bid to allay community concerns, six religions have signed a statement of support for donation, declaring it an act of compassion and generosity.

The campaign was launched last week by the Organ and Tissue Authority, in response to surveys showing religious beliefs to be one of