The cash incentives paid to doctors to go bush will undergo a major overhaul, with the Federal Government finally pledging to scrap the widely hated rural classification system. 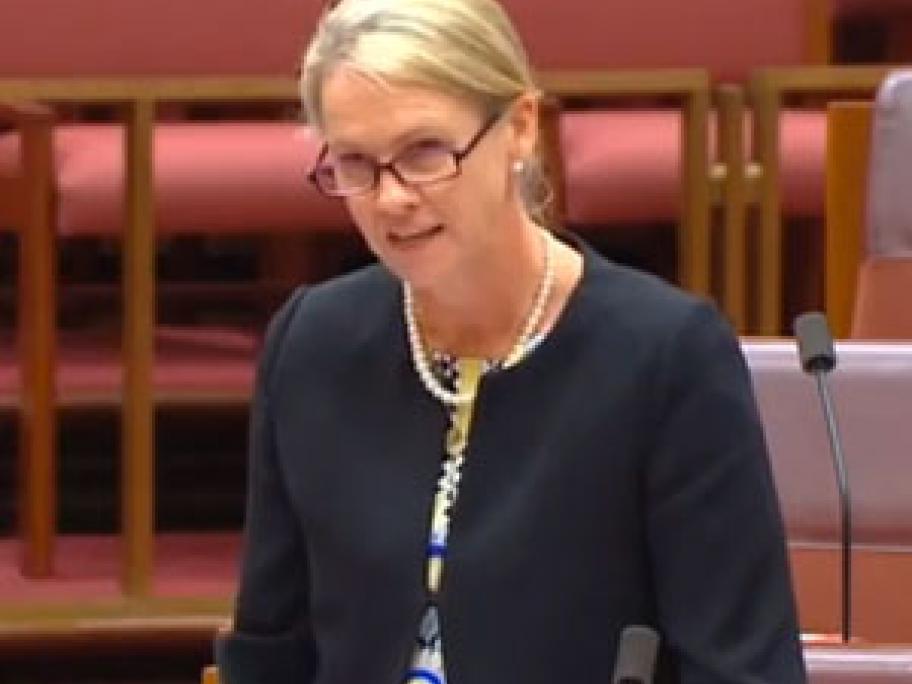 The announcement brings to an end a five year campaign to stop the bureaucratic madness whereby GPs were paid the same relocation and retention grants to work in tiny towns such as Gundagai in rural NSW with a population of 2000 as large rural centres like Townsville in Queensland with a population of more than 180,000.