Medical deputisers should be banned from claiming lucrative "urgent" after-hours items, according to a long-awaited report from the group tasked with overhauling the MBS. 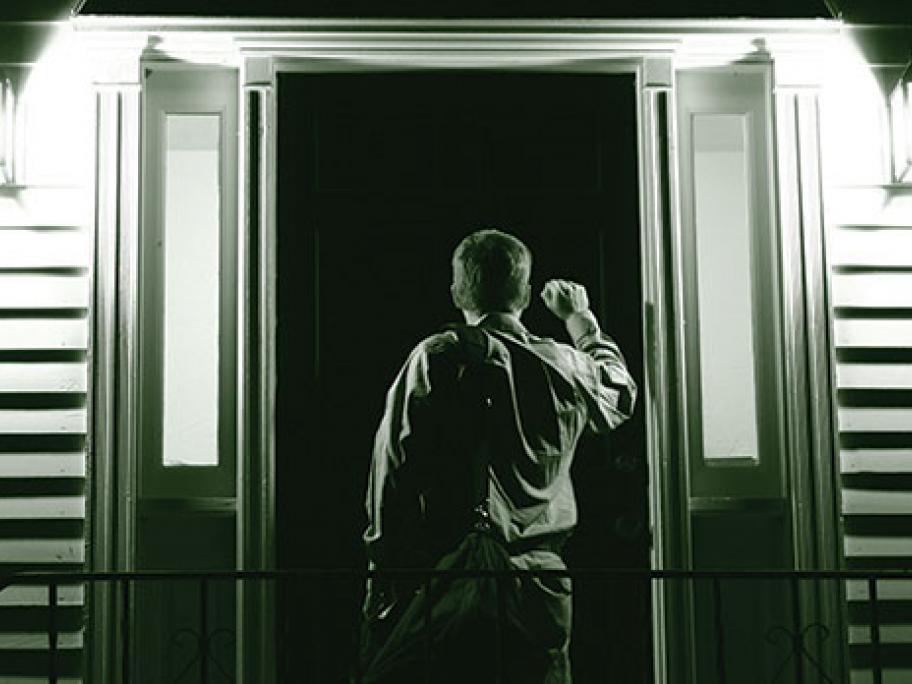 The recommendation by the MBS Review Taskforce’s after-hours working group is just one of several outlined in its draft report which could transform the deputising industry.

GPs and other medical practitioners who normally work in-hours but are providing urgent after-hours services should still be able to claim the 597-600 items, which attract fees of up to $153 for attendances in “unsociable” hours, the