Malaria most deadly in older travellers

Older travellers should be targeted for extra counselling on malaria prevention, researchers say, after finding the infection is deadliest in tourists aged over 65. 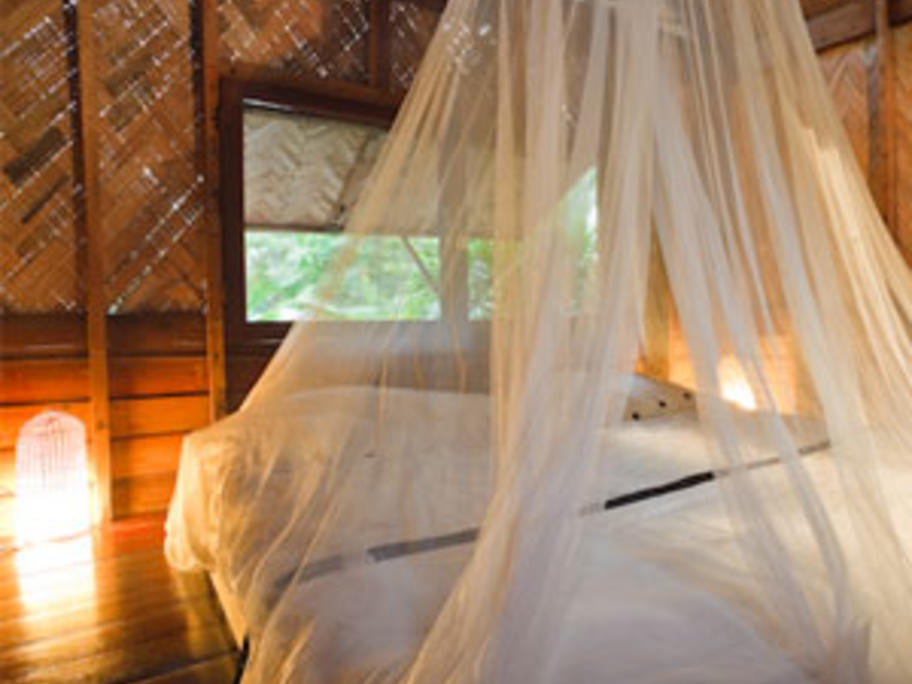 Reviewing 25,000 cases imported over 20 years, UK researchers found almost 5% of over-65s who contracted falciparum malaria while travelling overseas subsequently died from it. This was more than ten times the fatality rate among travellers aged 18-35.

The study, published last week in the BMJ (online), found the