MALE doctors are nearly 2.5 times more likely to be sued than women doctors, according to a meta-analysis of 32 studies, including three from Australia. 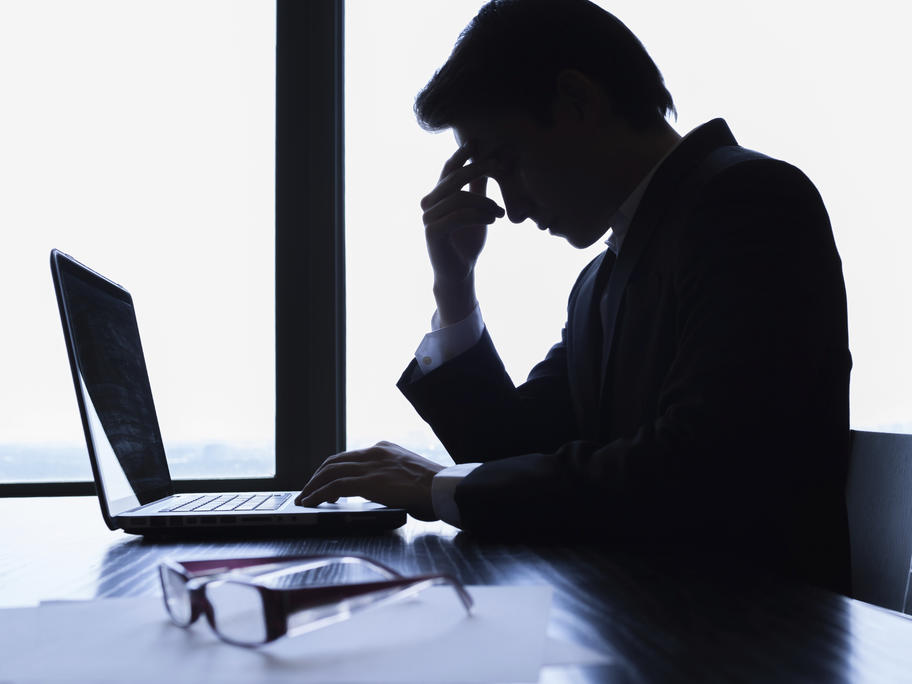 This is consistent across several countries over some 15 years, the researchers report in BMC Medicine.

The results undermine the hypothesis that men are more likely to be sued simply because there are more of them in the profession.

If this were the case, the researchers say, the difference would have narrowed over time as more women joined the profession.