Chlamydia rates have doubled since 2001 and males have now overtaken females for the highest incidence of the STI, new figures show. 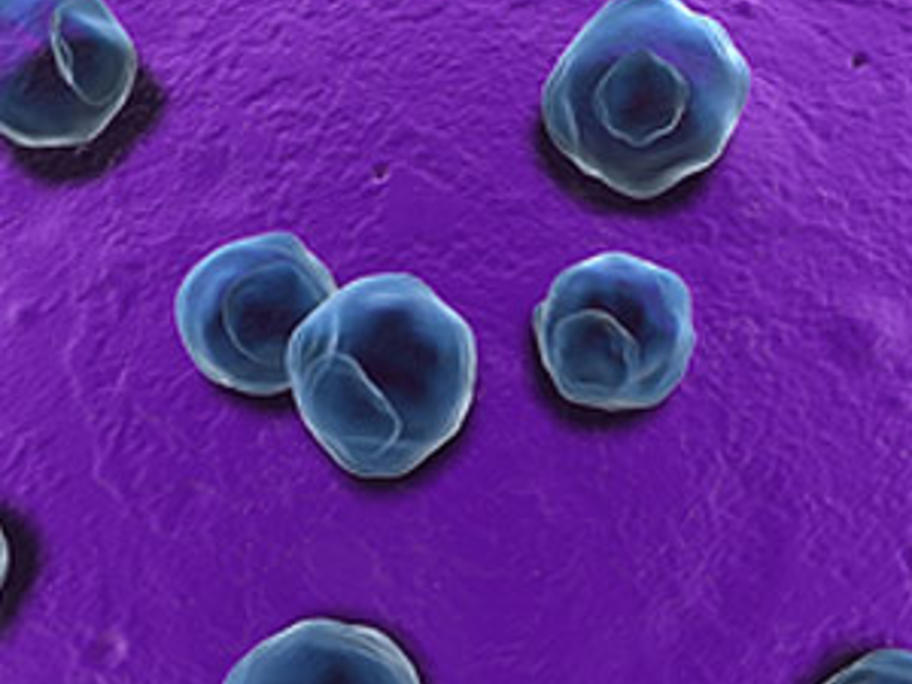 Using a new modelling method that takes into account the increasing testing rates for chlamydia, researchers at the Kirby Institute at the University of NSW have estimated that 356,000 Australians acquire chlamydia every year, up from 160,000 in 2001.