A DIY "doctor" accused of slicing off a man's testicle in a NSW mid-north coast motel room has admitted a charge of illicitly removing another person's bodily tissue. 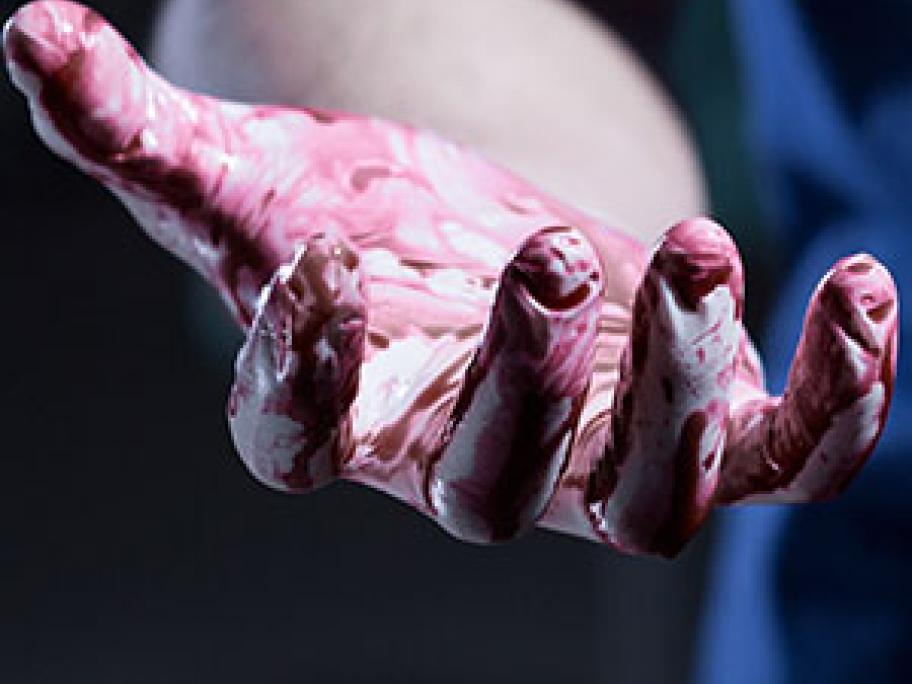 Police say Allan George Matthews, 56, responded to an online advertisement posted in May by a 52-year-old man requesting help with a medical issue.