A man who was declared dead by three doctors woke up in a hospital morgue hours before his autopsy was scheduled to start. 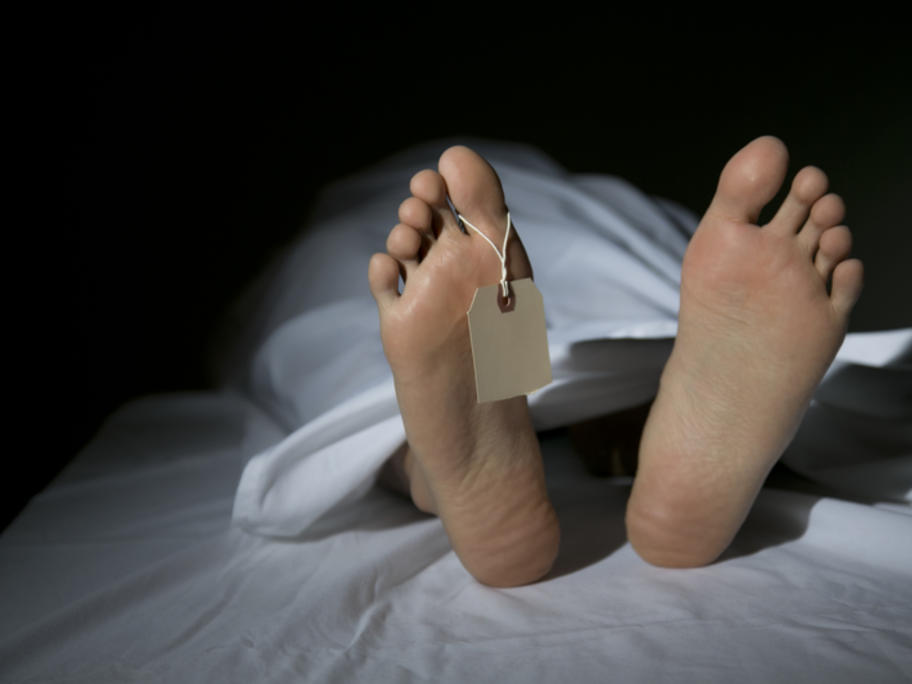 Spanish media reports say that the 29-year-old prisoner, Gonzalo Montoya Jiménez, was found unresponsive in his cell during a morning roll call and had been transferred to a hospital mortuary in a body bag.

Finding no vital signs, and documenting cyanosis and rigor mortis, three doctors — including a forensic doctor — declared him dead.

Australian Doctor
'No doctor need worry': Hunt says no negligence exposure from ATAGI vaccine advice
Medical Observer
Here's how we can get the bungled vaccine rollout back on track
6Minutes
Doctors called back into action for vax rollout
Sponsored
Half of high-risk patients fail to reach their LDL-C target