He had been taking two teaspoons a day 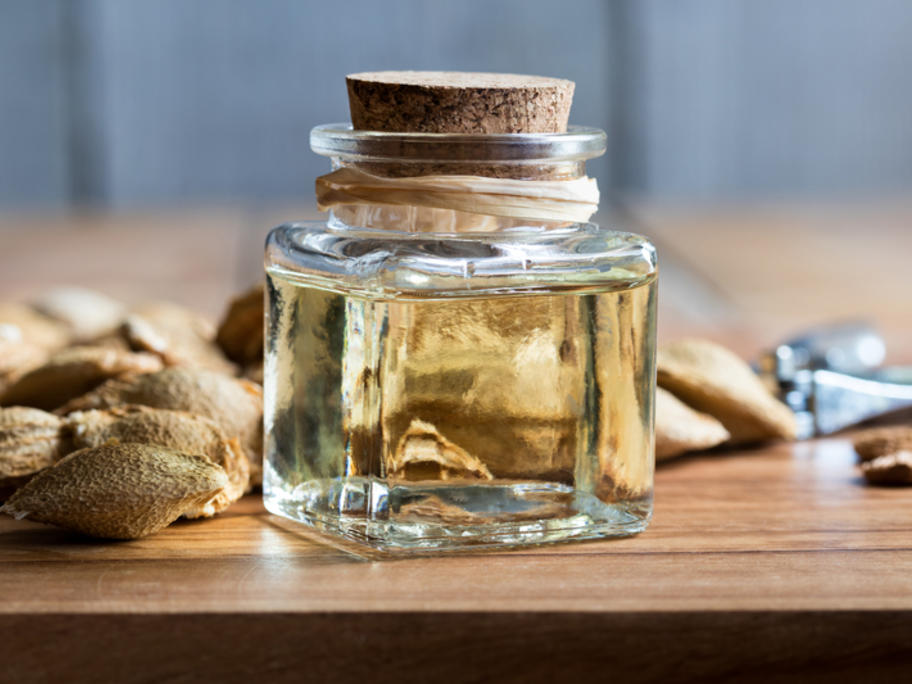 Doctors from Melbourne’s Alfred Hospital report that they first noticed he had hypoxia when he was under anaesthetic for routine surgery.

Blood tests showed that he had high levels of cyanide in his body.

The man explained that he had been taking two teaspoons of homemade apricot kernel extract every day for the past five years, in addition to three tablets of Novodalin — a herbal fruit kernel supplement.