Police have released pictures of a man who allegedly stole drugs at knife-point from a Hobart Pharmacy. 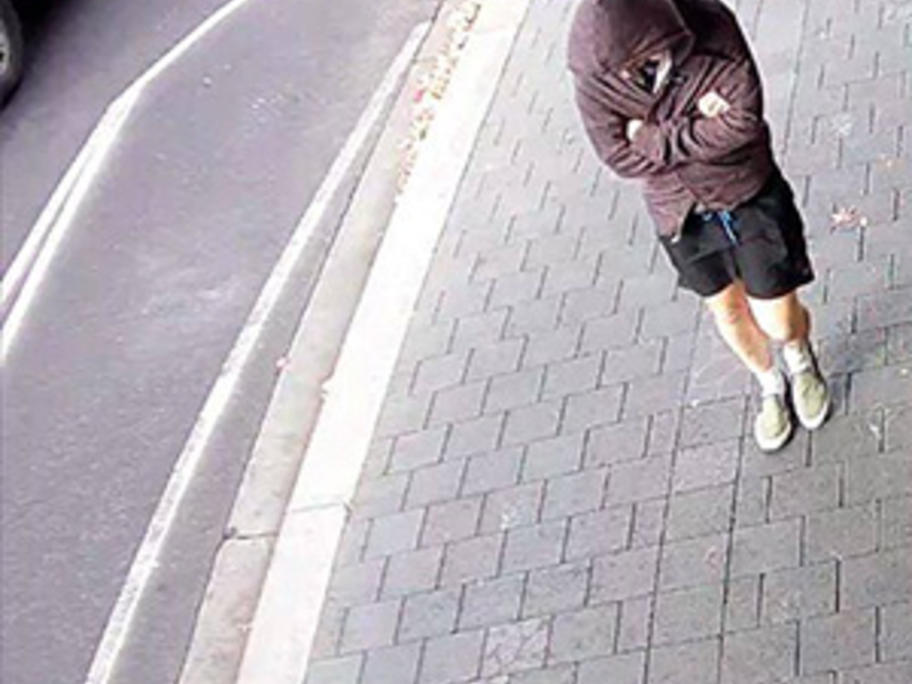 A robber entered Guardian Pharmacy in North Hobart early afternoon on May 2 before presenting a knife and demanding drugs from staff.

He then fled the pharmacy on foot.

Police say no one was  injured during the incident and the man escaped with a small amount of medication.