Man steals ambulance after it arrives to help him

A Queensland man is in custody after he allegedly stole an ambulance that was called to treat him for chest pains. 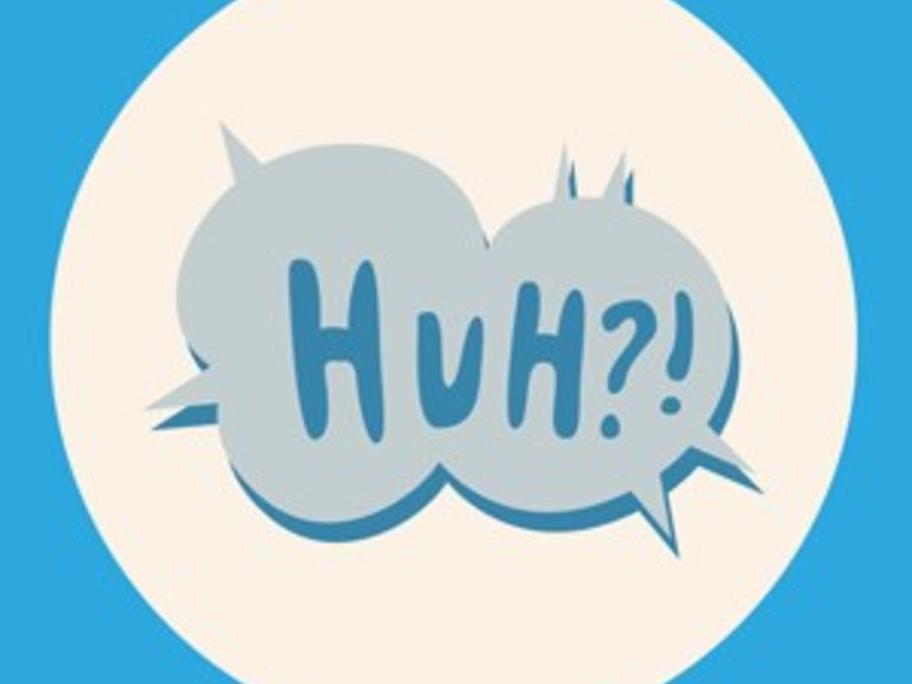 Paramedics arrived at the man's house in Browns Plains, south of Brisbane, on Sunday night and the man verbally abused them for parking in his driveway, police say.

The man allegedly got into his car and went to ram the ambulance before stopping.

He then entered the ambulance and reversed it down the street before being stopped by police.