NEUROLOGISTS have reported the bizarre case of a 25-year-old who develops seizures whenever he attempts a sudoku puzzle. 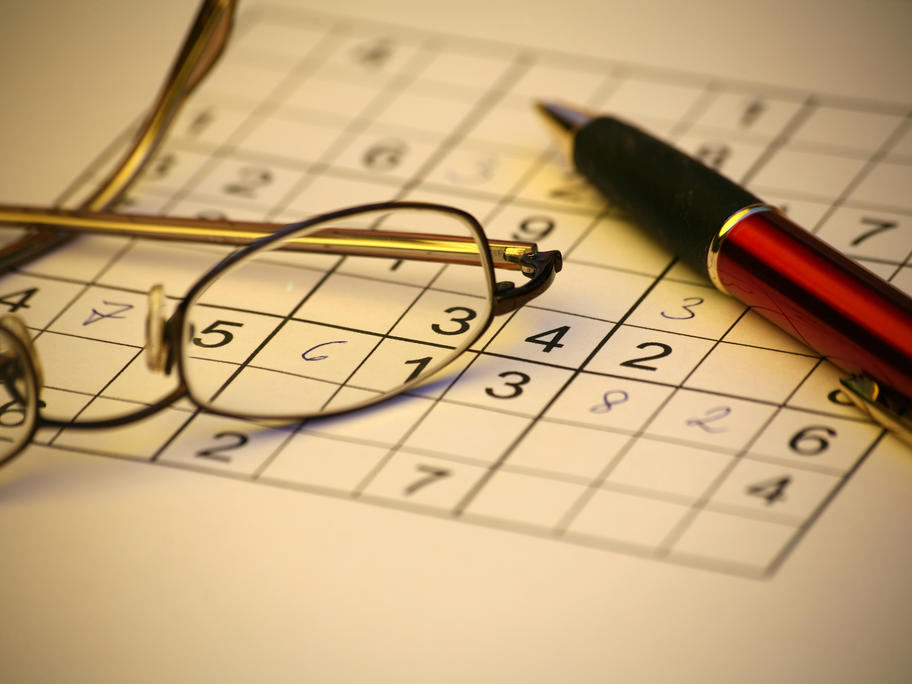 The seizures apparently developed after the physical education student endured 15 minutes of hypoxia after being buried in an avalanche during a ski tour.

He developed involuntary myoclonic jerking of the mouth induced by talking and of the legs by walking.

Weeks later when he was trying to solve sudoku puzzles he developed clonic seizures of the left arm.

The seizures stopped when the sudoku puzzle