Manager catches part-time pharmacist with his hands in the till

A pharmacist who deleted scripts from his employer’s dispensing software so he could pocket cash from prescription sales has been banned from applying for re-registration for at least six months. 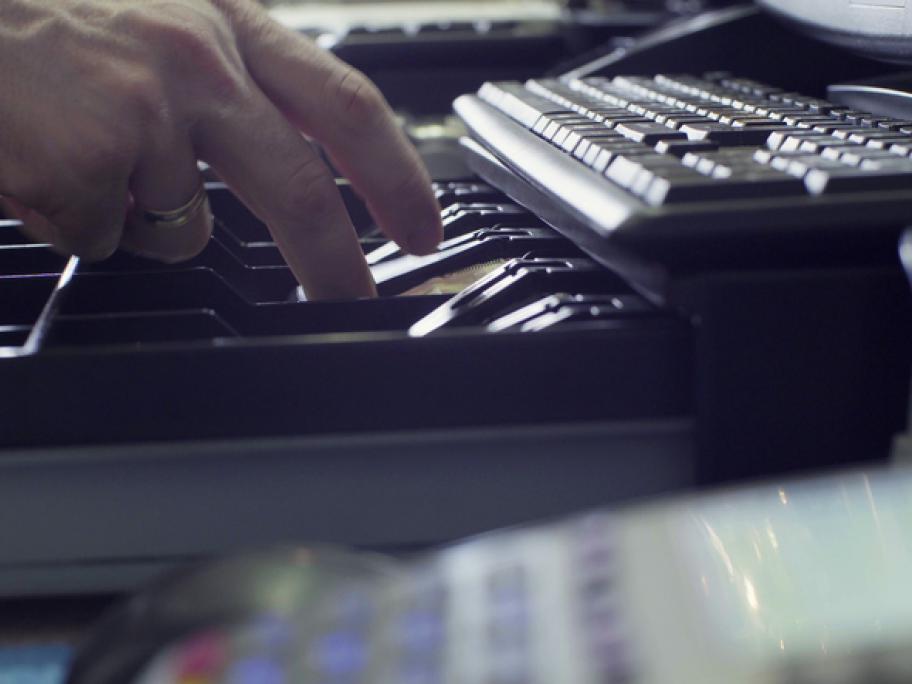 Junliang Gary Goh stole a total of $6500 from his employer. According to the Pharmacy Board, the included OTC takings and money pilfered from the cash register.

The thefts were uncovered when the pharmacy manager conducted an audit and CCTV review to get to the bottom stock deletions and adjustments in the dispensing system.

Mr Goh, who was working part-time at the Woolstores Community Pharmacy in Fremantle, WA, claimed he had made the deletions and adjustments after conducting stock “spot checks”.

The board found this was not usual practice at the pharmacy and Mr Goh had not been asked to carry out such checks.

The thefts have been reported to the police and AHPRA and the pharmacist’s employment has been terminated on the grounds of serious misconduct.

The Board referred him to the State Administrative Tribunal where he was found guilty of professional misconduct and reprimanded.

Mr Goh, who repaid the pharmacy soon after the theft was uncovered, was ordered to pay $4000 towards the Board’s costs.