The softening of mandatory reporting laws may give some doctors more confidence to seek help for mental health problems but won’t reduce the number of suicides, according to doctors’ health advocates. 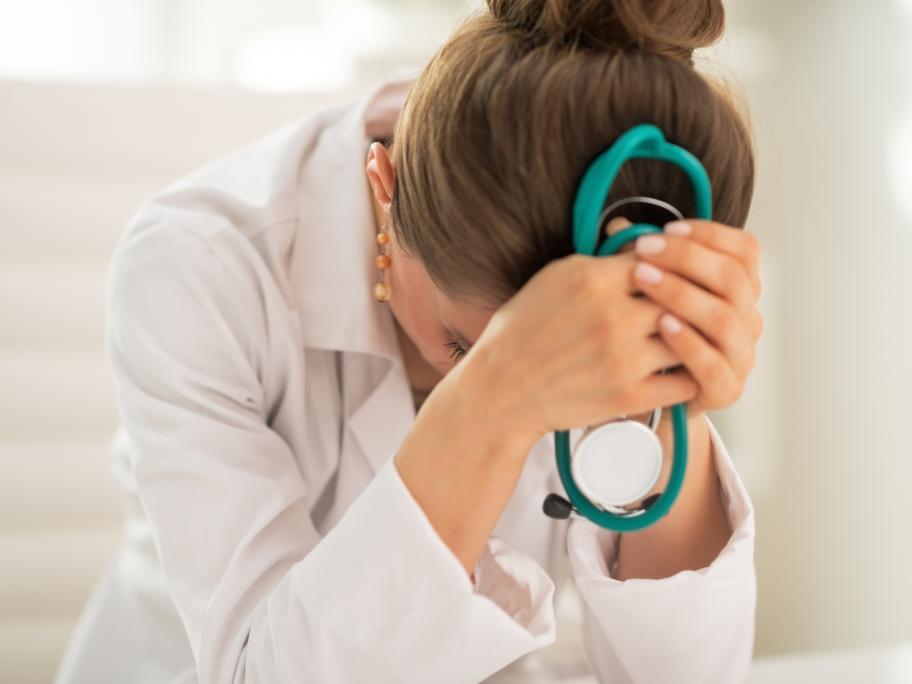 The medical profession got its first glimpse of legislation to update the current mandatory reporting laws last week after more than a year of haggling by the nation’s health ministers and a vocal campaign from doctors’ health advocates.

The reform, which has