More than two-thirds of doctors reported under Australia's controversial mandatory reporting laws were dobbed in by their peers, new research shows. 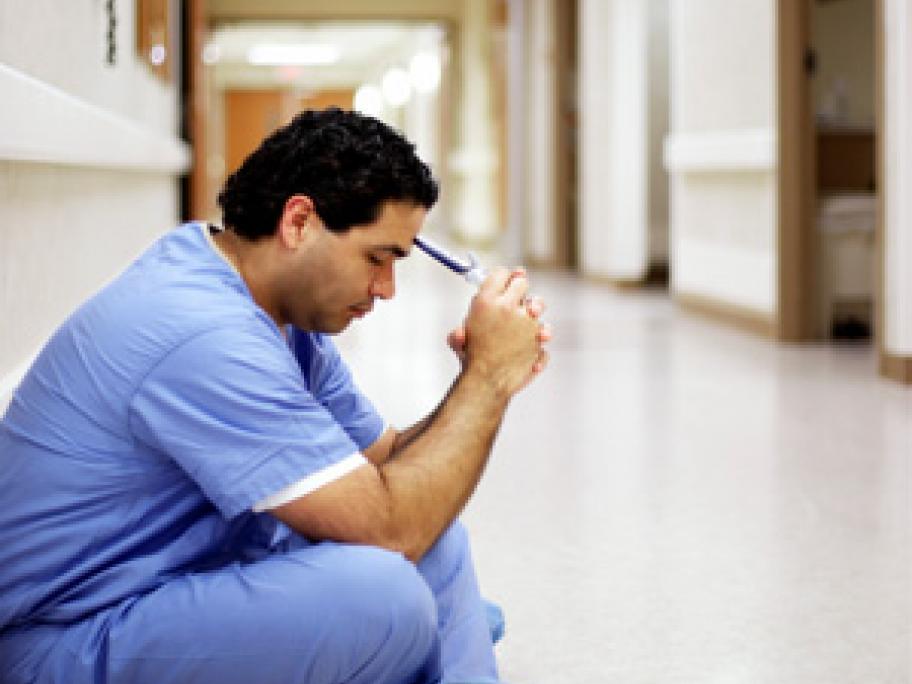 However, researchers claim criticism of the scheme is overblown, and that doctors may be avoiding detection due to nurses being too afraid to report them.