Nurses take the brunt of complaints, followed by doctors and pharmacists
By Heather Saxena

Mandatory reporting cases jumped by 30% to 847 last year, with 51 of the cases involving pharmacists, according to AHPRA’s annual report. 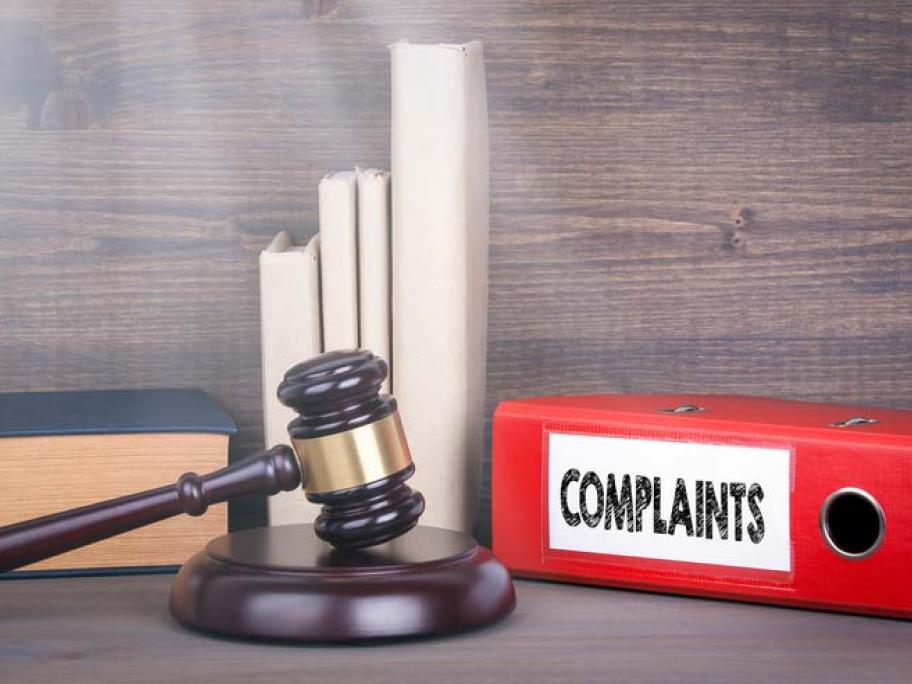 Most mandatory reports were made by doctors about pharmacists and involved deviation from clinical standards.

One pharmacist was reported for drug and alcohol problems and six were “impaired”.

The report also shows there were 373 voluntary complaints to AHPRA about pharmacists, mostly made by patients or their families.

Just under 2% of the 30,360-strong pharmacy workforce was involved in a complaint.

Almost half (49%) of the complaints resulted in no further action. Close to one-third led to a caution or reprimand by the Pharmacy Board of Australia.

Two per cent of the cases resulted in a suspension and 18% led to conditions imposed on the pharmacist's registration.