Mass murderers are not necessarily psychotic 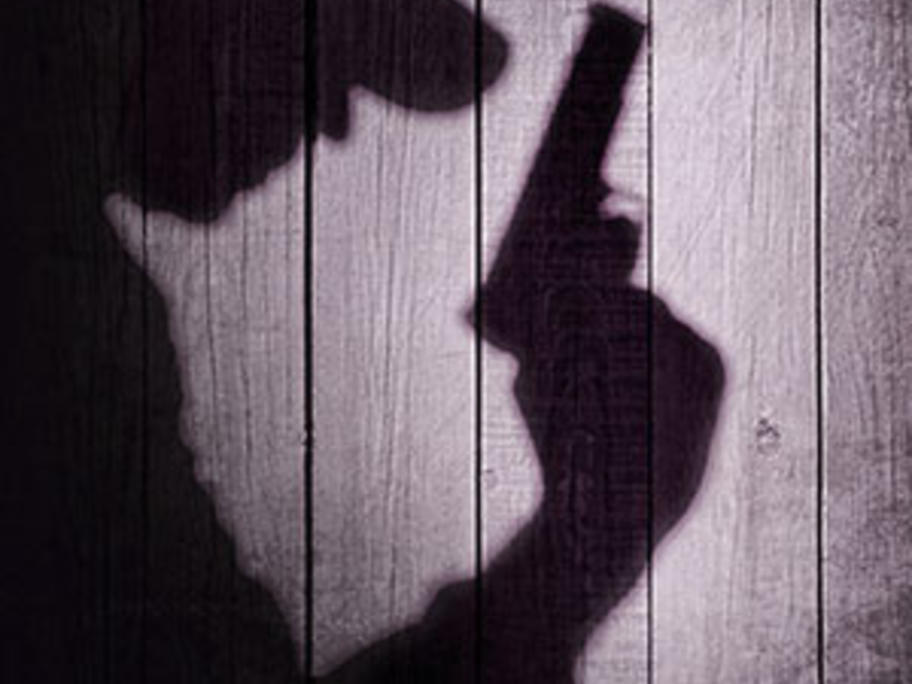 While mass murderers are often presumed to suffer from psychosis, there is no evidence that clearly verifies they are psychotic, or even suffering from severe mental illness, argue Dr Michael Dudley and colleagues.

Instead, they are often indistinguishable within the general public and