Women just six weeks into their pregnancy are being turned away by public maternity units in Melbourne as population growth outstrips capacity. 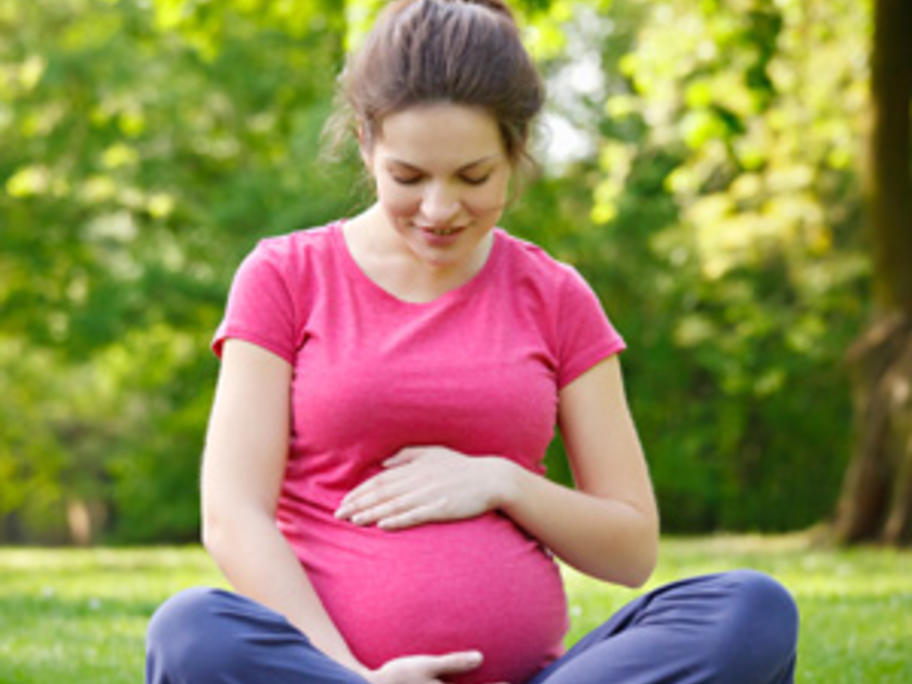 She will raise the issue at a meeting of her counterparts from other states and territories next week, to canvass whether the problem is more widespread.

“Unless [women] book in very