The fee for NSW doctors will effectively rise by $117, as the rebate which applies to doctors in that state is reduced this year from $190 to $83, however, the total fee paid by NSW doctors of $597 will still be lower than that paid by doctors in other states. 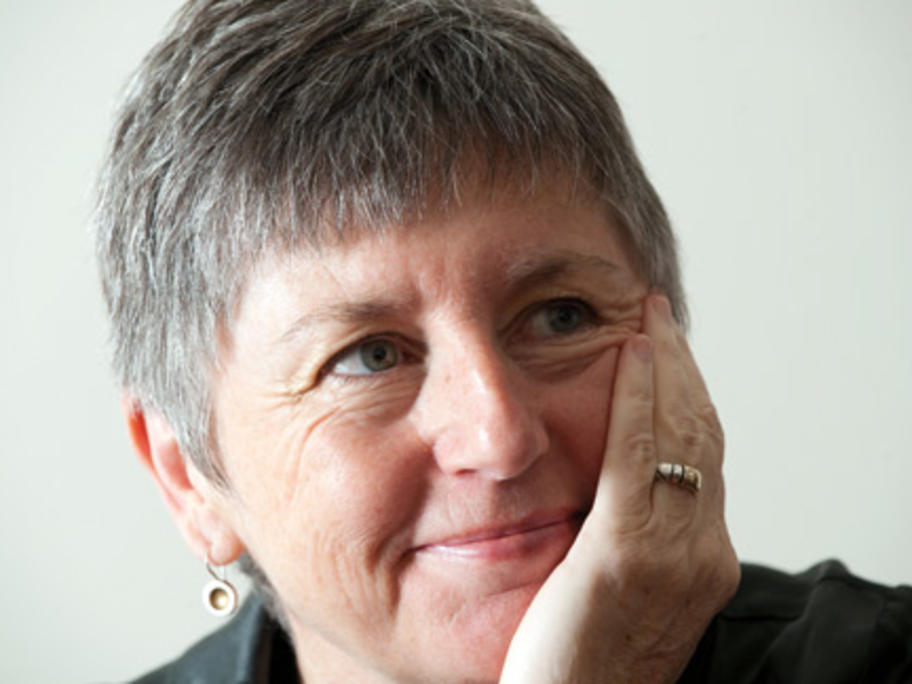 The increase is less than the current CPI of 1.6%, but follows a $20 (3.1%) increase last year which provoked anger from GPs and doctors’ groups, particularly as many doctors were still smarting from the troubled transition to a national registration scheme.