The chronic disease dental scheme — which will be scrapped on Friday — benefits low-income patients most, despite ministerial claims it was inequitable and potentially abused by millionaires. 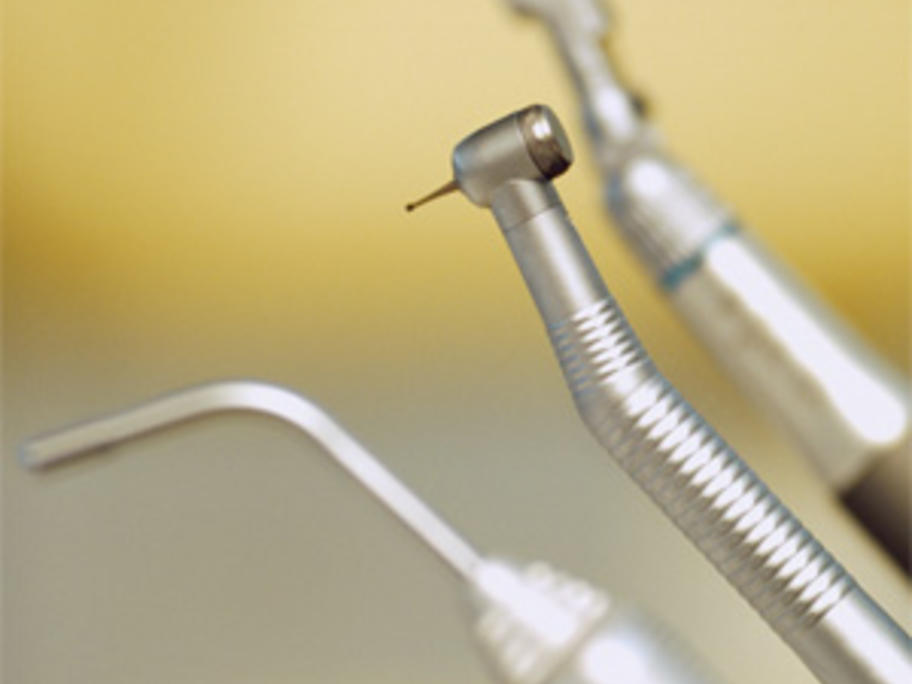