GPs could finally be subsidised for point-of-care INR testing, under proposals being considered by the Federal Government. 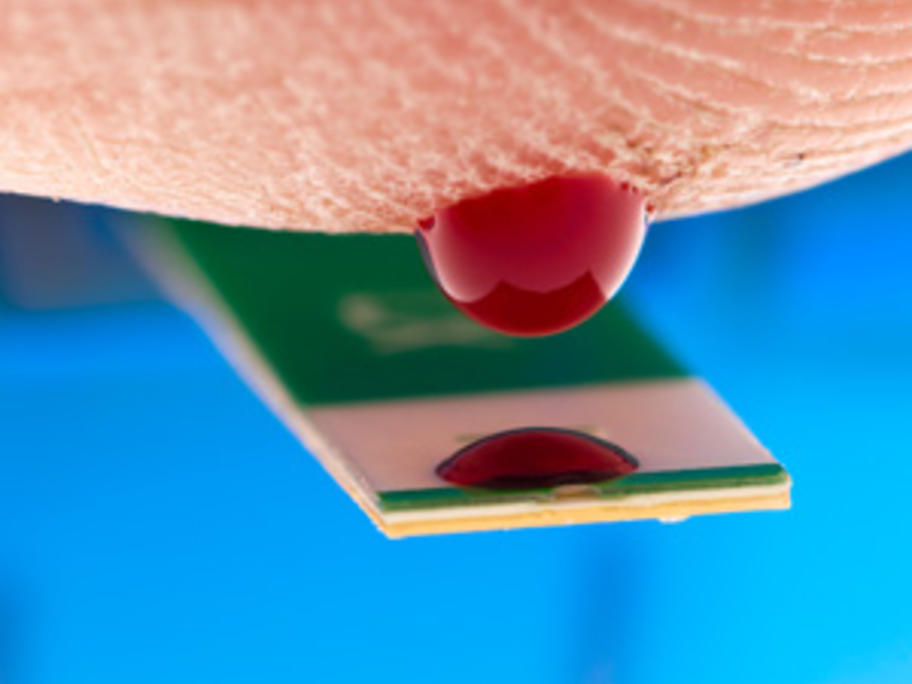 The suggestion comes in a discussion paper released Friday as part of the Government’s review of anticoagulants for atrial fibrillation.