Medical regulators have come under fire from the Tasmanian ombudsman for hastily suspending a popular GP without notice. 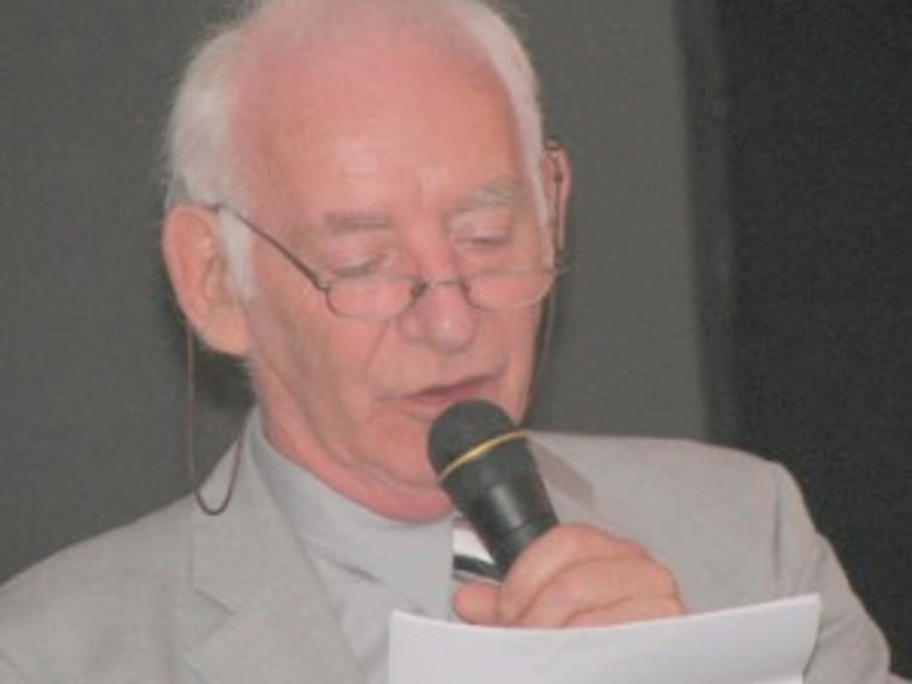 After a three-year investigation, ombudsman Leon Atkinson-MacEwen this week released a report saying the suspension of Dr Paul McGinity, a GP in Scottsdale, was “unreasonable and unjust”.