Psychiatry’s pin-up professor for early intervention in psychosis has surprised his critics by saying he does not want pre-psychosis listed in the upcoming DSM-5 as a disorder but as a “work in progress”. 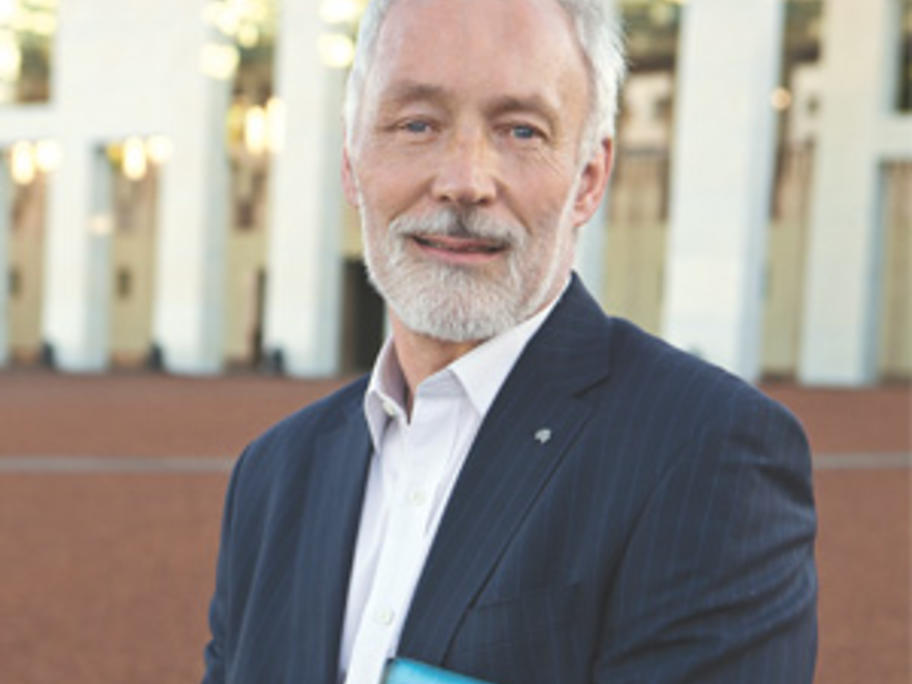 Professor Patrick McGorry, founder of the Early Psychosis Prevention and Intervention Clinics (EPPIC) being rolled out across the country, said he feared that creating a category for patients at ‘ultra-high risk’ of psychosis would lead to overmedication.

Though particularly worried about the potential impact in