Parents should think twice about heading overseas with babies due to worldwide resurgence, says doctor 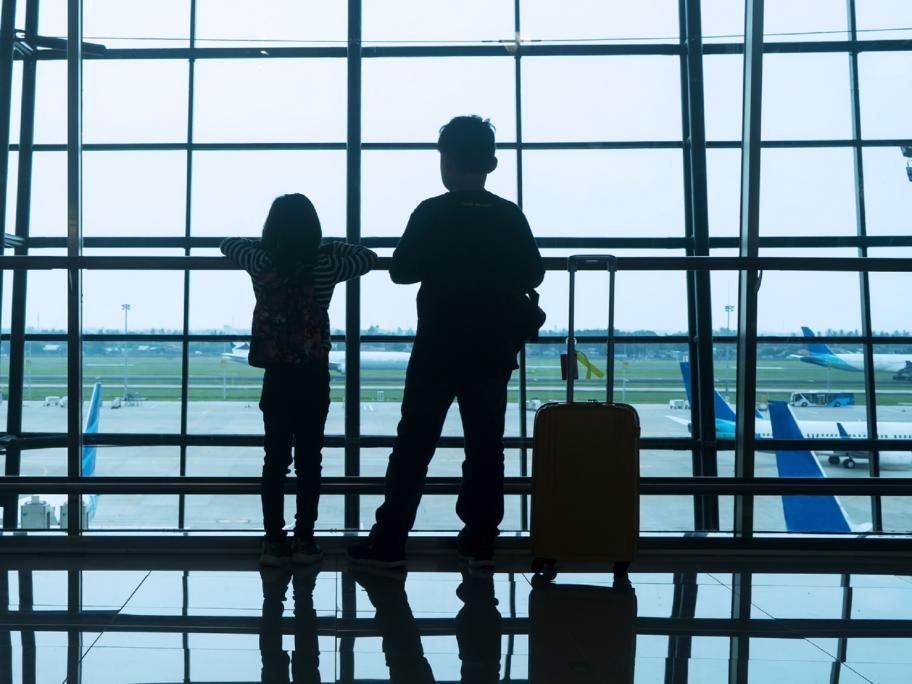