Med school hits back at claims it's 'unwanted'

Tempers exploded when the new Curtin Medical School was announced. But what do its teaching staff and students think? 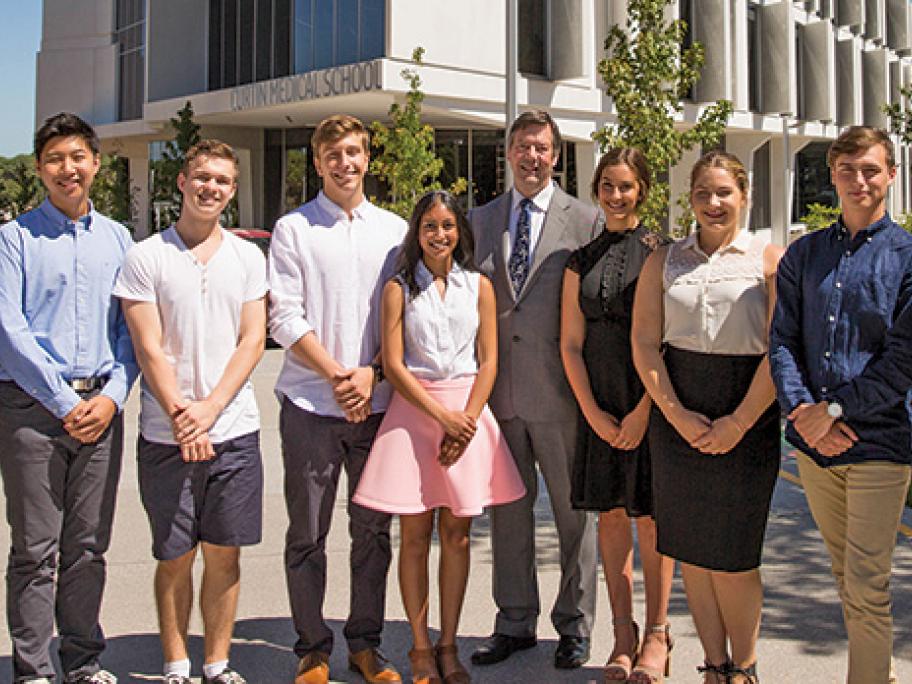 A few years back, the problem was about poor output: Australia wasn’t churning out enough doctors, with the result that the country was importing thousands of IMGs to fill the workforce holes — often from countries whose need for their skills and expertise was far, far