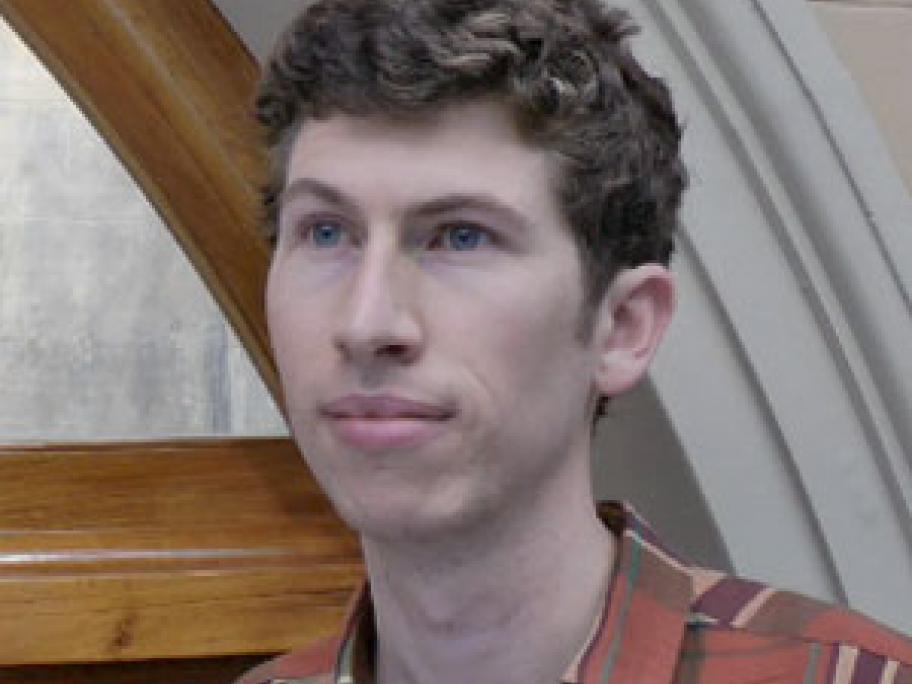 There is growing debate within the medical profession over section 8 of the Victorian Abortion Law Reform Act, which says doctors with ethical objections to abortion must refer women to health practitioners without such objection.

With similar laws now before the Tasmanian Parliament, opponents