They're ready for change, despite criticism of lack of experience in treating the dying.

In an act of defiance, the Australian Medical Students’ Association (AMSA) has openly opposed its parent organisation’s position on voluntary assisted dying (VAD) by coming out in support of the policy. 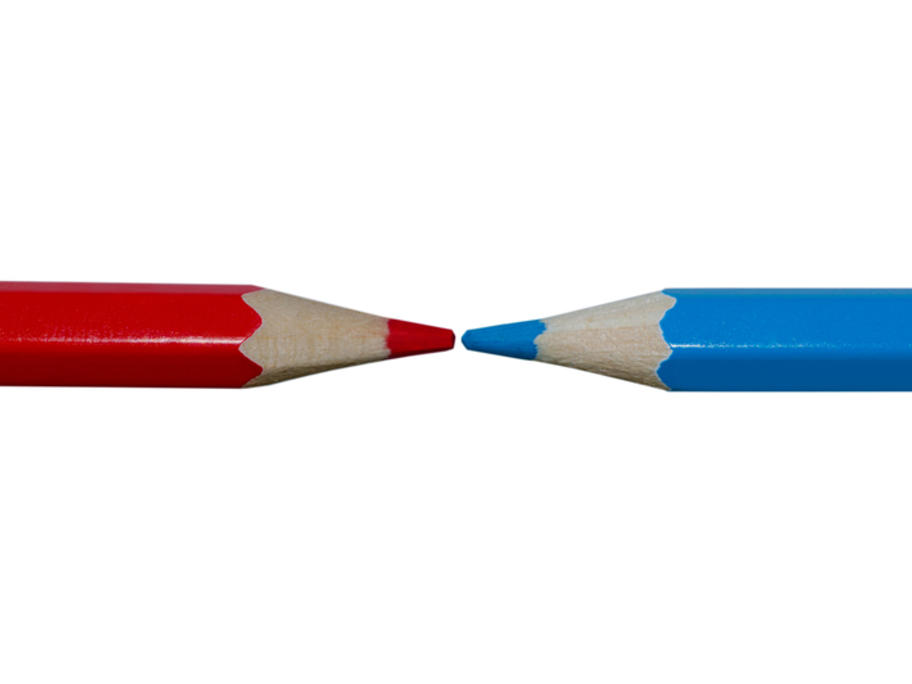 The AMA is not budging from its long-held opposition to VAD, arguing that doctors should not be involved in interventions that are primarily intended to end a person's life.

In recent months, the group’s leader Dr Michael Gannon has taken his staunch opposition to VAD a step further, warning that it would be “a victory for