Doctors-to-be have been praised for making the growing issue of mental illness among young people a priority, in the wake of a nationwide campaign by the Australian Medical Students’ Association. 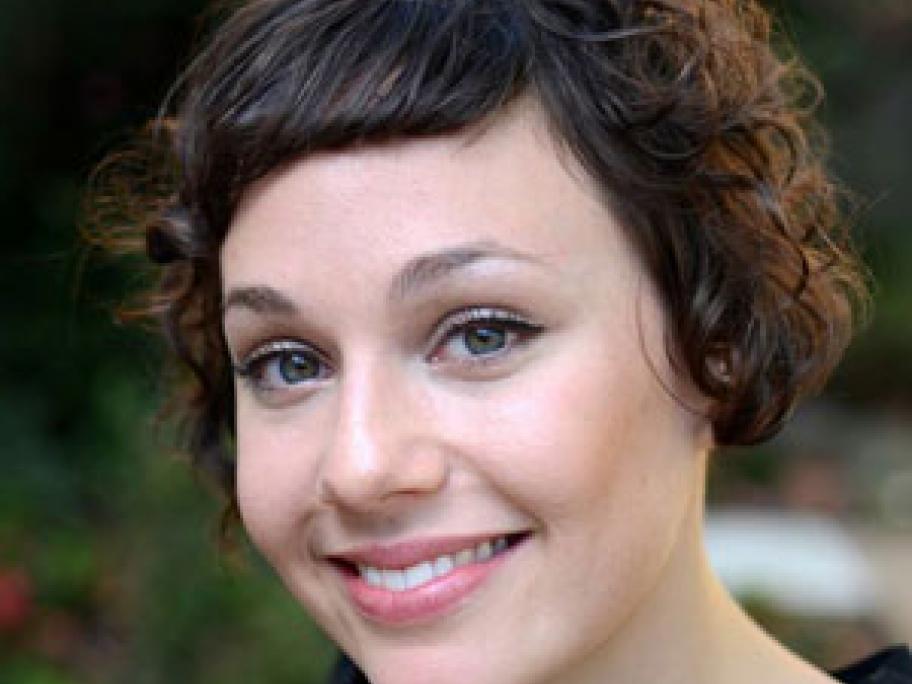 The campaign began initially as a response to the alarming state of mental health among medical students, but has expanded to promote the mental wellbeing of all young Australians.