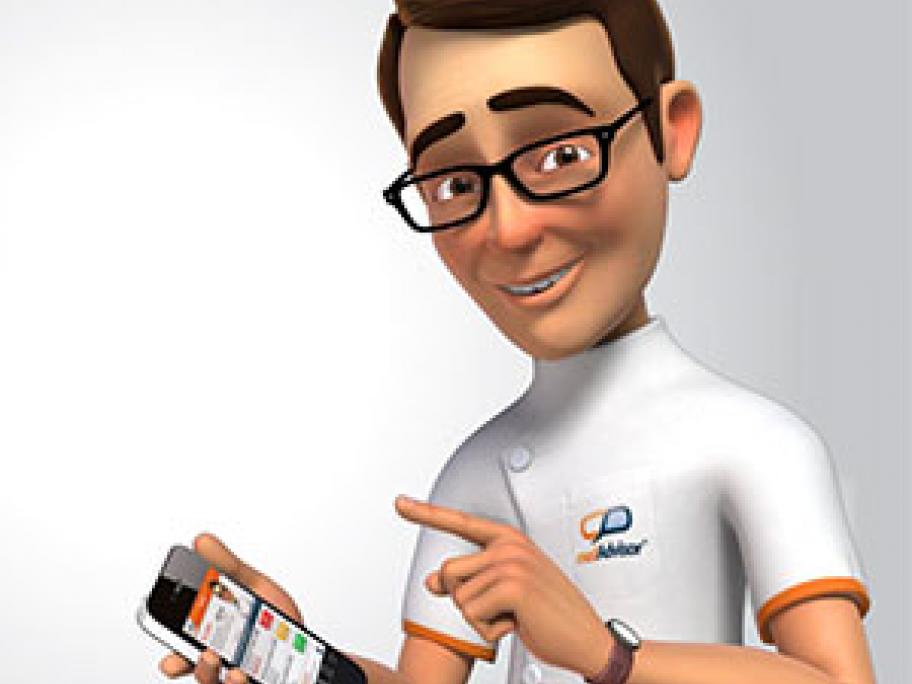 The campaign is a result of a recent commercial partnership between MedAdvisor and Bupa, seeking to enhance the role of pharmacy in improving patient medication adherence.

Campaign activity will include advertorial segments on The Morning Show on Channel 7, which will begin airing during the first week of September, along with a digital and social media campaign targeting the Bupa member