Simultaneously using multiple media devices could be changing the structure of brains, according to UK researchers. 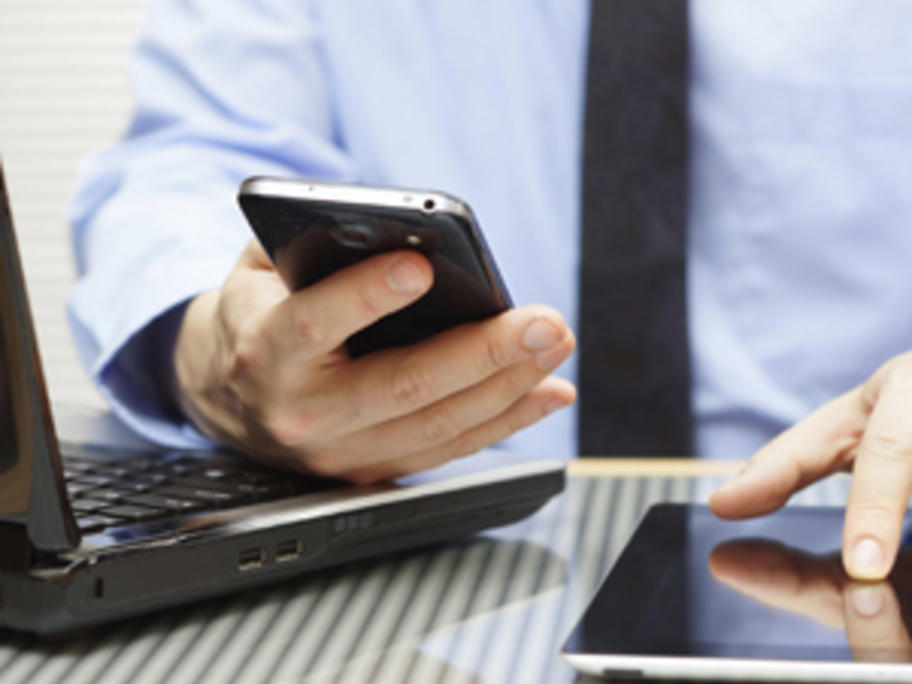 Their 75-person study found people who scored highly on the Media Multitasking Index (MMI) had smaller grey matter density in the anterior cingulate cortex (ACC). This was  independent of personality traits.

Functional connectivity between the ACC region and precuneus was also negatively associated with MMI.