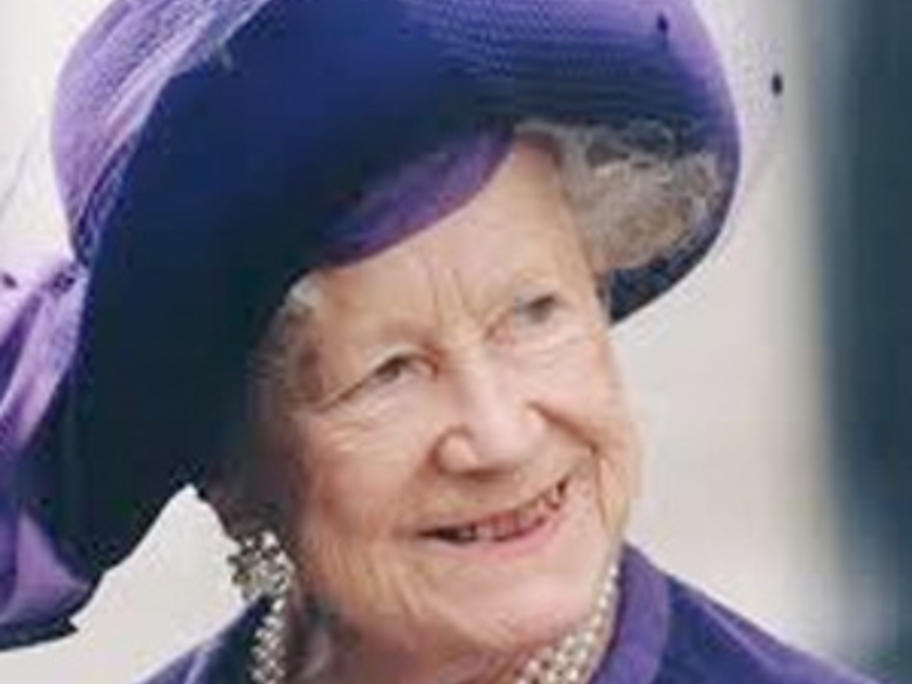 Independent MP Andrew Wilkie has withdrawn his guaranteed support for Labor’s private health rebate cuts in a slap in the face for the government as it prepares to water down his pokie crackdown, the Daily Telegraph reports. In a move that puts half the $1.5 billion surplus forecast next year further in doubt, Mr Wilkie revealed he