Medibank is to axe its controversial deal with IPN that gives policy holders priority access to GP care. 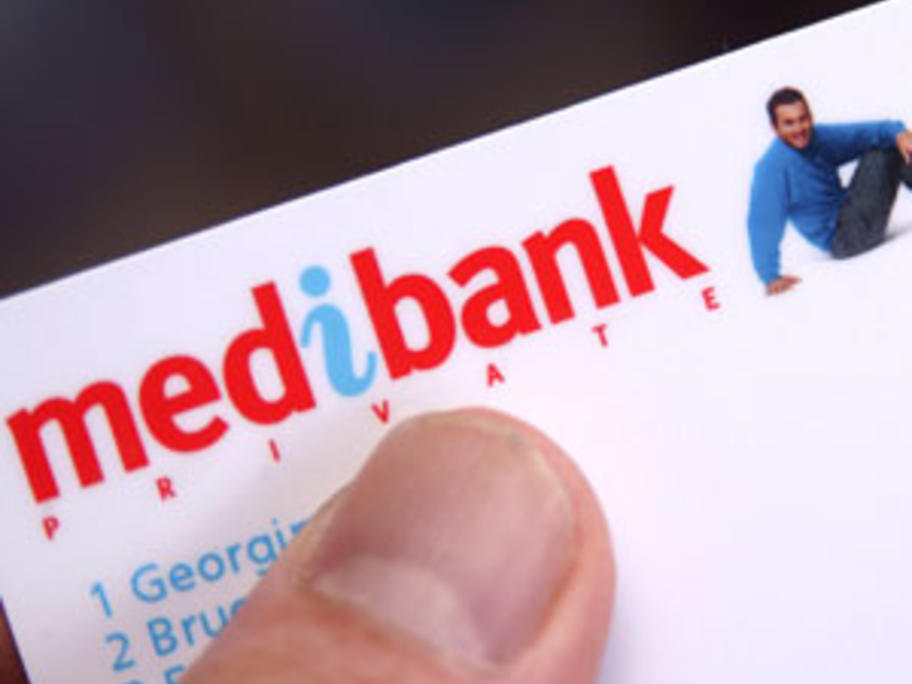 The health insurer is paying the GP corporate so-called administration fees which means GPs at 26 IPN clinics in Queensland bulk-bill all Medibank members and offer guaranteed access within 24 hours.

However, in a statement released on Friday Medibank admitted that the scheme - called GP Access -  was "perceived as a first step towards the creation of a two-tier or exclusive health system".

It added: "Medibank is a