Apathy among doctors and nurses at two Queensland hospitals led to the deaths of three patients, an inquest has found. 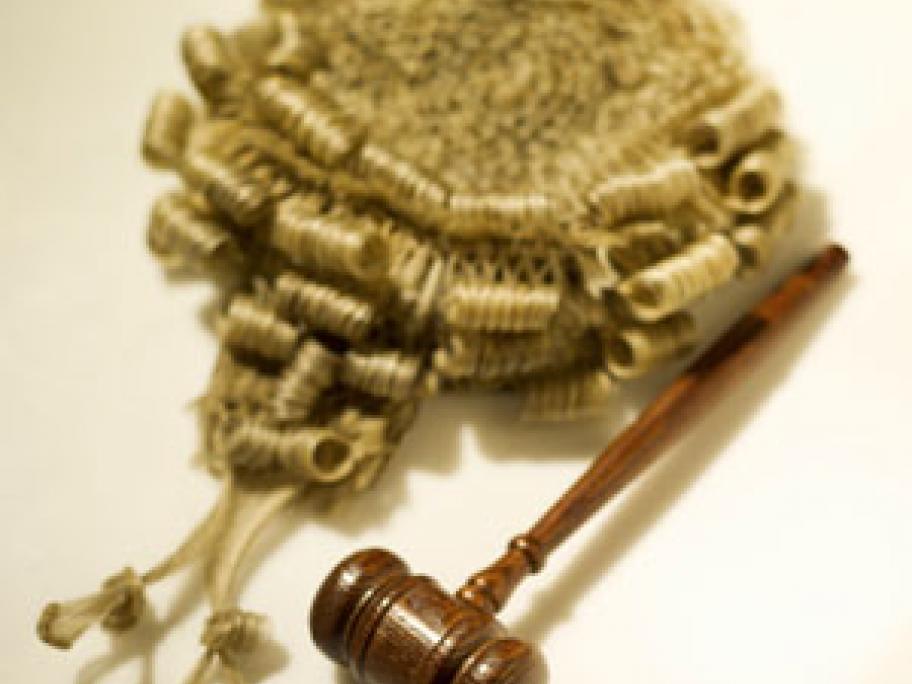 The finding follows the 2012 deaths from infections of Graham Gulliver and Joanne Harrison at Mossman hospital and Aileen Moreton at Atherton hospital.

Their deaths were the focus of an inquest in the Cairns Coroners Court in November.

In her findings, released this week, Coroner Jane Bentley was highly critical of the care the three patients received.