There is an ever-changing gallery of people who are considered to exert a heavy influence on medicine in its various forms — as a science, as patient care, as an industry, as a social force. The faces usually include a health minister, a task force chair or the odd Nobel Prize winner. 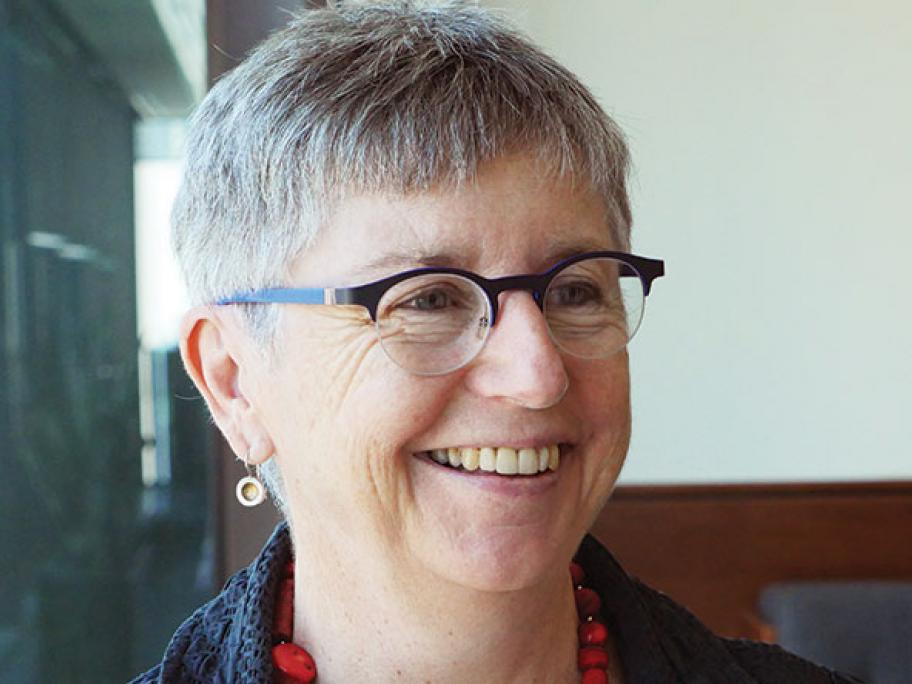