Several members of the besieged Queensland branch of the Medical Board of Australia have opted to resign over dysfunctionality claims while maintaining they have done nothing wrong. 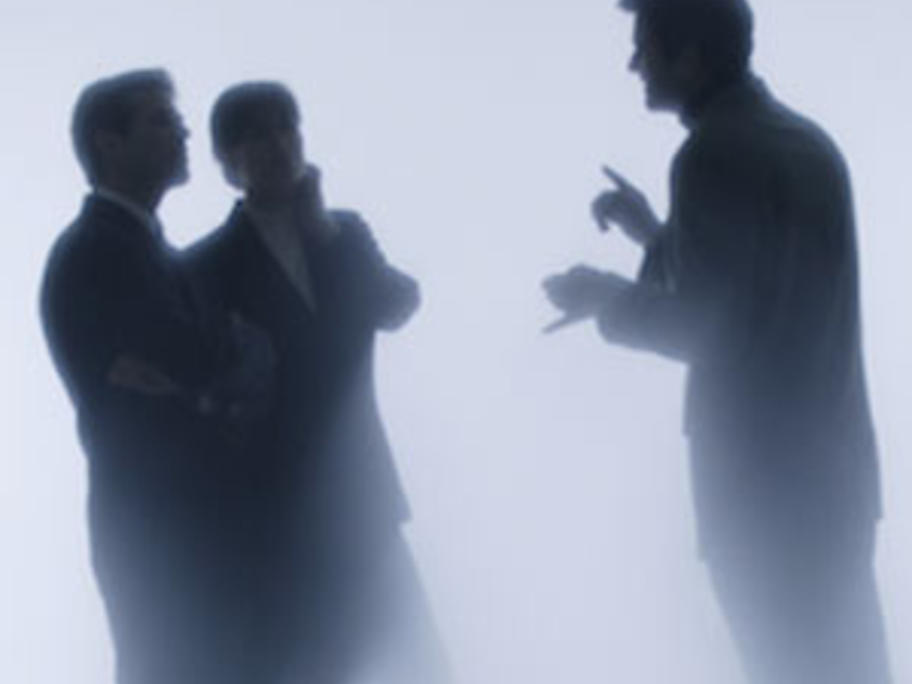 The resignations, effective last Friday, followed in the wake of Health Minister Lawrence Springborg's shock announcement earlier this month that he wanted to sack the entire 10-member board for their handling of health complaints.