Australia’s health watchdog remains vague on plans to develop medical device registries, one year after the Senate called for urgent action to stem the tide of faulty products. 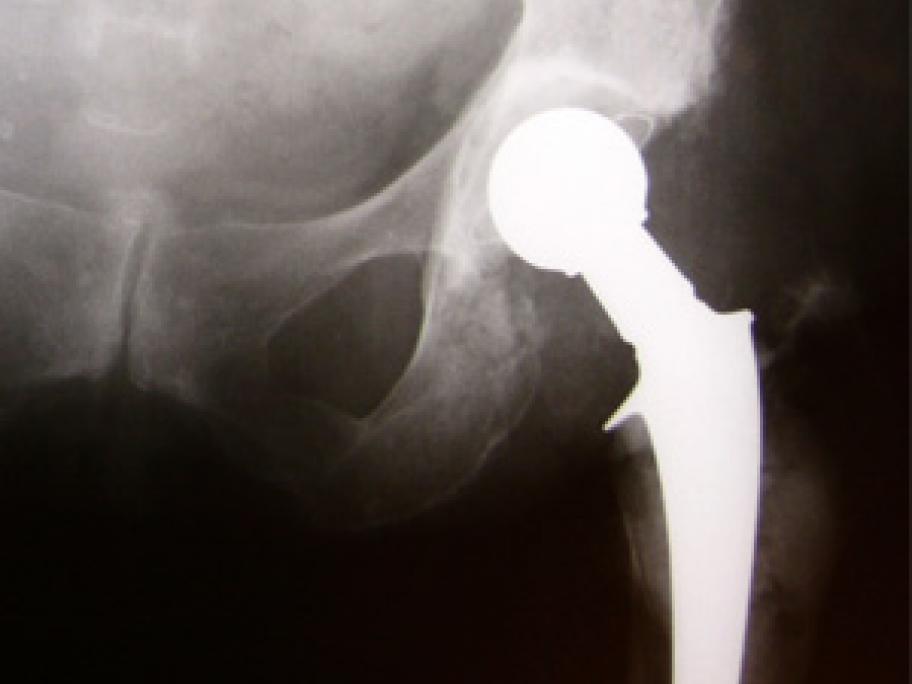 There had been no decisions on how such registries would work, for example whether they would distinguish problematic devices from issues of surgical