The organisation responsible for setting ethical standards for doctors around the world has again been plunged into scandal, after its incoming president admitted to reading a plagiarised speech at his inauguration. 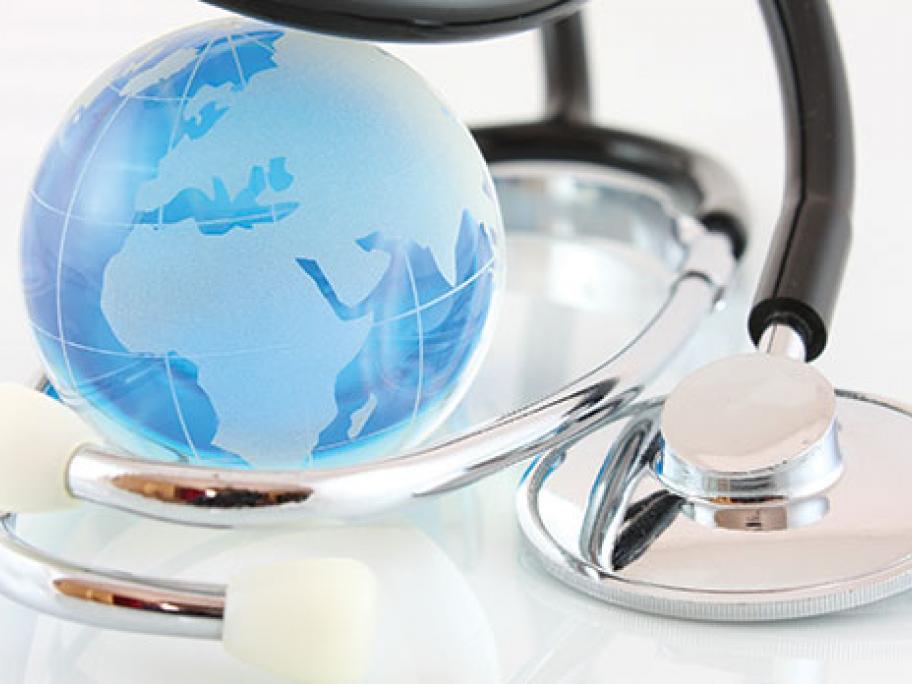 The World Medical Association (WMA) — the global peak body for medical associations, including the AMA — is best known for creating ethical guidelines on issues such as voluntary assisted dying and patient consent.

But it's now being forced to deal with an ethical breach of its own, after fighting off calls to remove its new president Dr