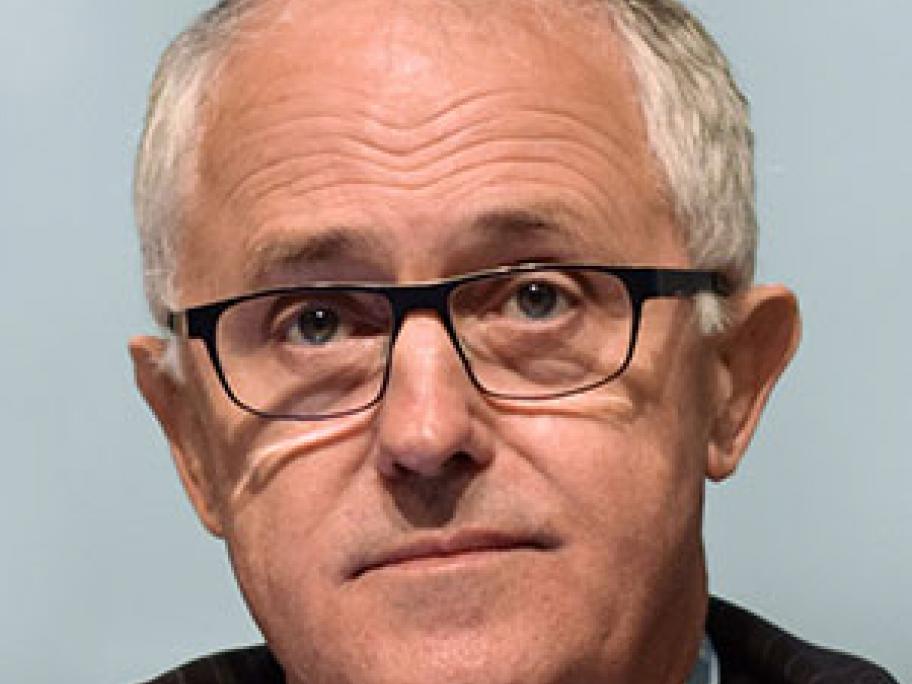 Now the AMA has joined the fray, labelling the government’s budgetary agenda as “irresponsible”.

The AMA has repeated its plea for the