Three University of Queensland medical researchers are under internal investigation for conflicts of interest. 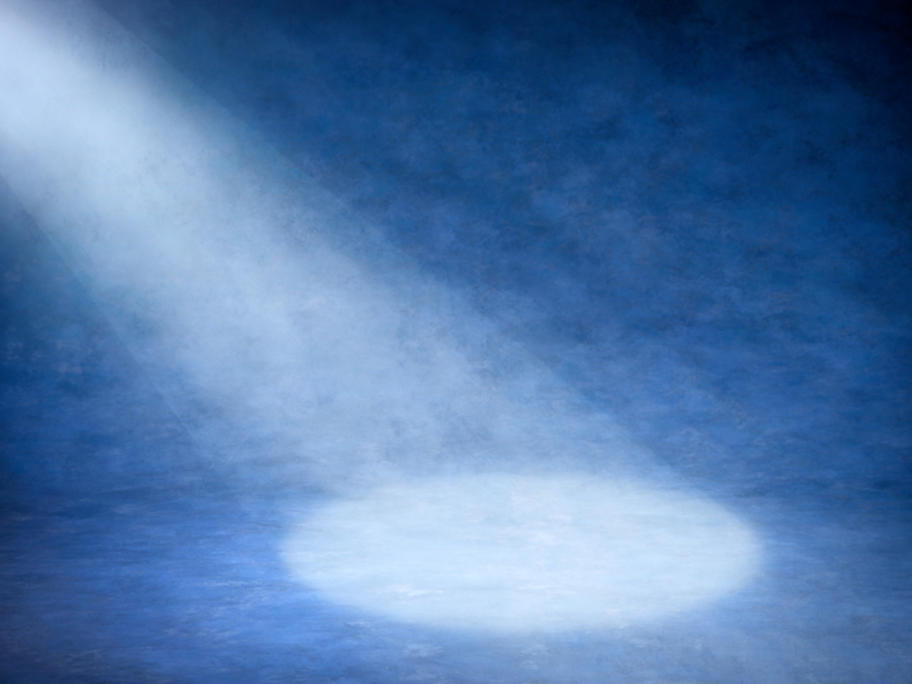 The three, believed to be members of the faculty of medicine, apparently have links to a controversial alternative medicine group known as Universal Medicine.

Speaking to the ABC, eminent medical educator Emeritus Professor John Dwyer, from UNSW Sydney, says the "esoteric" techniques devised by the group have "absolutely no evidence" to support them.

He argues the researchers