Eminent medical researcher Professor Fiona Stanley has urged Australians to get behind Tuesday's census, saying its contribution to medical research is immense, and boycotting the process is “ludicrous”. 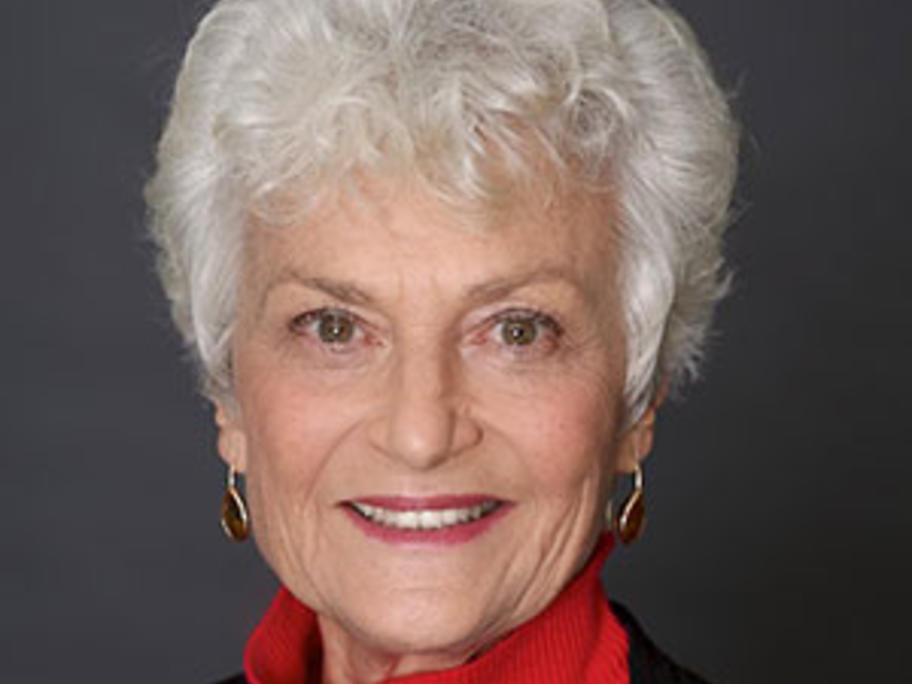 A number of crossbench and Greens senators have said they will refuse to include their names on the census forms over concerns about privacy.

But Professor Stanley (pictured), whose pioneering work on child and maternal health was based on linked census data, says the risks to personal privacy are negligible, where as the benefits to medical research are