Medicare all at sea on domestic cruises

Australians are being misled into believing that they will be covered by Medicare if they need medical treatment when travelling between Australian cities on cruise ships, parliament has been told. 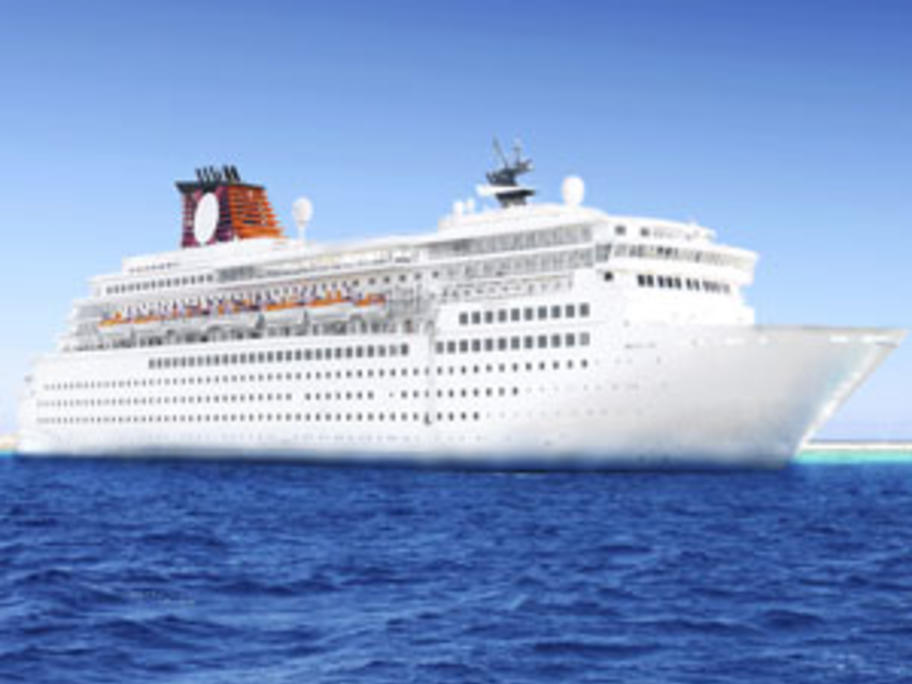 Labor MP Laurie Ferguson says patients are being hit for thousands of dollars in medical costs when travelling between Australian ports because ship’s doctors do not have Medicare provider numbers.