Now nothing more than another defunct health acronym, the top lobby group for Medicare Locals has been wound up despite enjoying a million-dollar surplus. 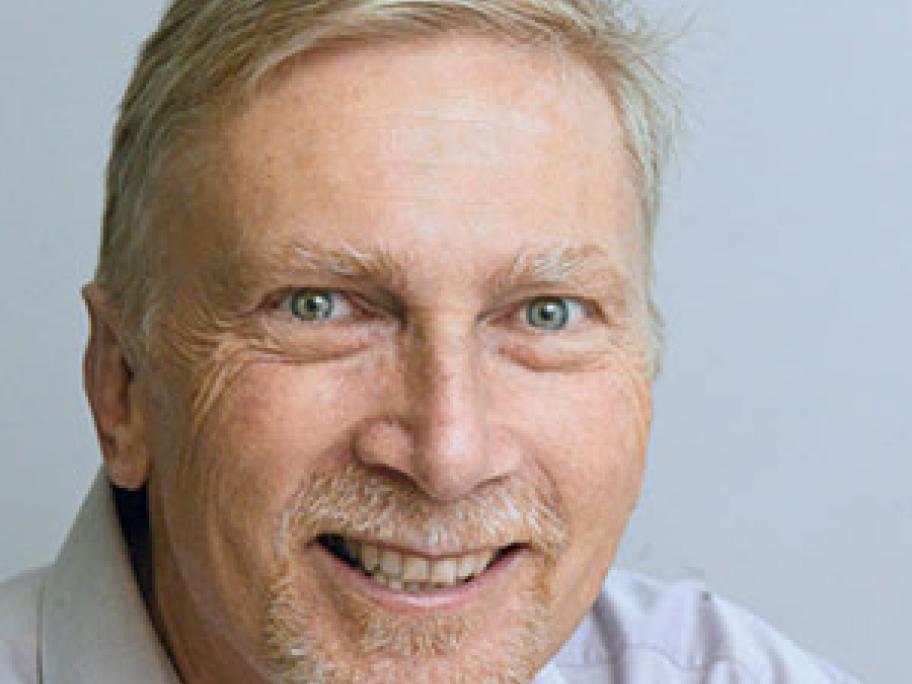 The victim of the changing party political tide, the network was scrapped within three years by former health minister Peter Dutton to make way for a new acronym, the PHN or Primary Health Network.