The term Medicare Local has been mocked, criticised and hated since the Federal Government insisted on the title for its flagship primary care reform, and it still appears to be causing problems for those tasked with setting them up. 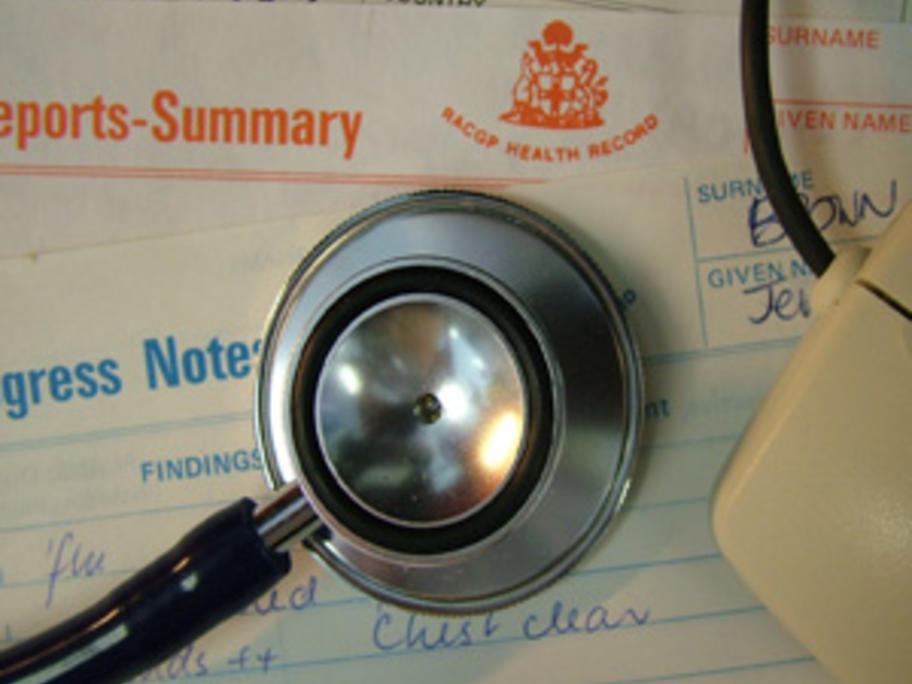 The health department told parliament last year that market research showed it had high recognition factor amongst the public.