The Federal Opposition’s pledge to pull the plug on Medicare Locals will leave patients languishing in the hospital system, the leader of the network warns. 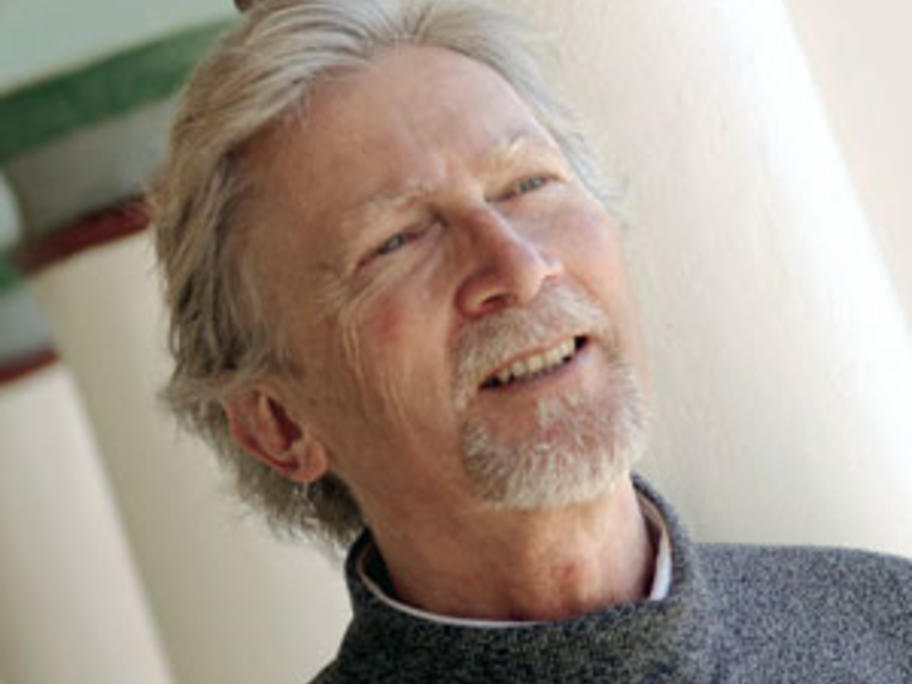 The network of Medicare Locals — due to be in place by July — was attacked by Opposition health spokesman Peter Dutton last week when he described it as an "unnecessary bureaucracy".

Pledging to "defund" the network, which has cost $477 million to set up over the past four years, Mr Dutton claimed Medicare Locals would divert funding from frontline services.