The latest suspension of the program comes despite newly released figures indicating that spending on mental health services has ballooned by almost half a billion dollars to $309 for every Australian. 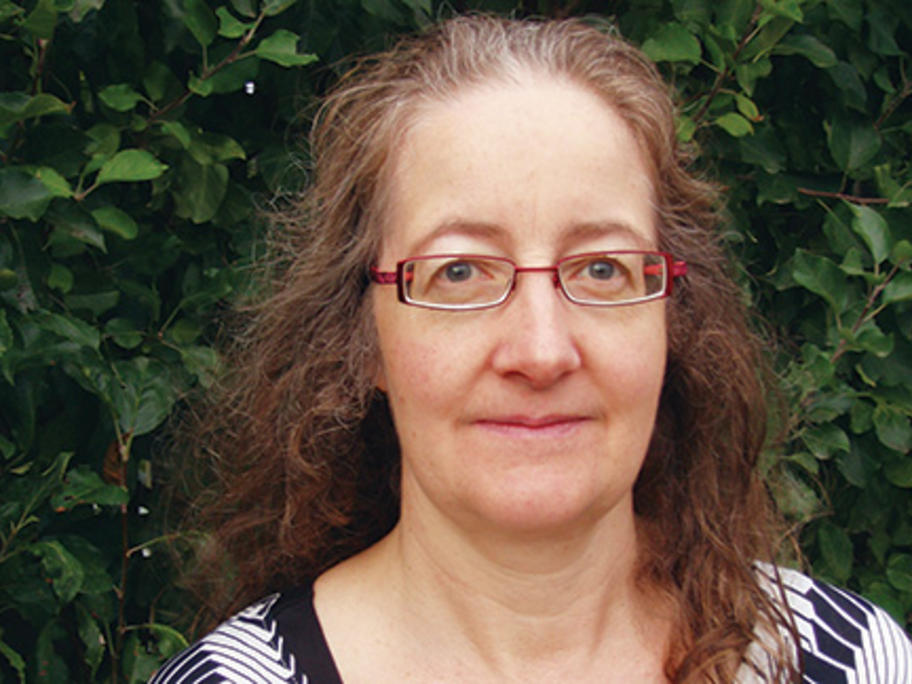 The Australian Institute of Health and Welfare (AIHW) said figures for 2010/11 show a rise in spending of $450 million from the previous financial year, to $6.9 billion.

When the federal government cut its Medicare-funded mental health program Better Access in 2011, it said it would use the extra money to pay for more