Medication errors rife in US children

Out-of-hospital medication errors affect one young child every eight minutes in the US, a new study has revealed. 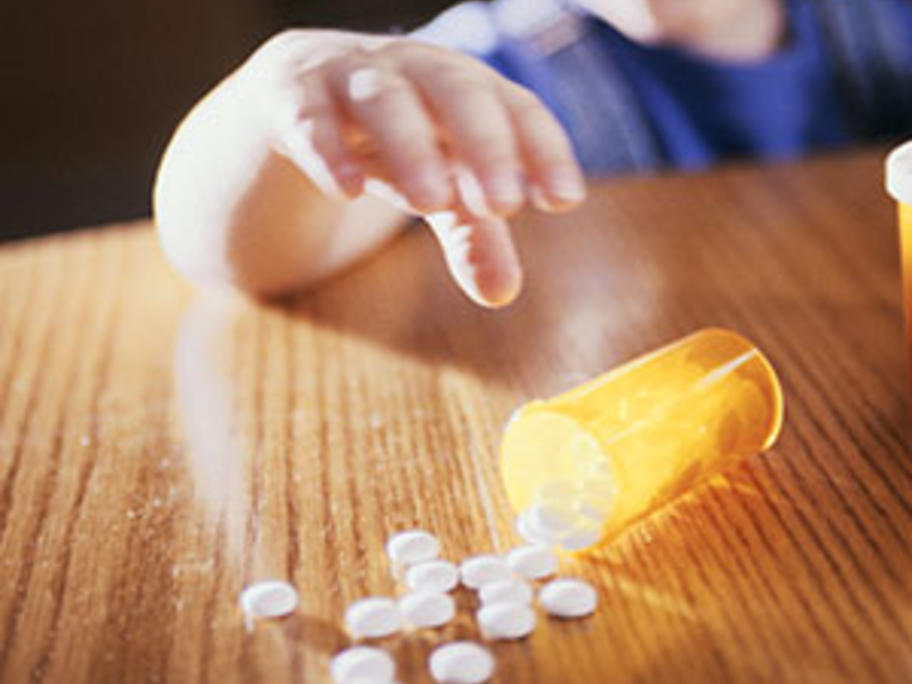 An analysis of data from the US National Poison Database System shows an annual average of 63,358 children aged under six years were reported to have experienced a medication error from 2002 to 2012. These represented around 30% of all such cases over this period.

One quarter of these cases involved children less than one year of age, and the percentage decreased with advancing age, the authors said.

Analgesics (25.2%) were most commonly