Serious gaps in the medication management of older Australians mean pharmacists must be allowed to play a greater primary care role, the Pharmacy Guild of Australia argues. 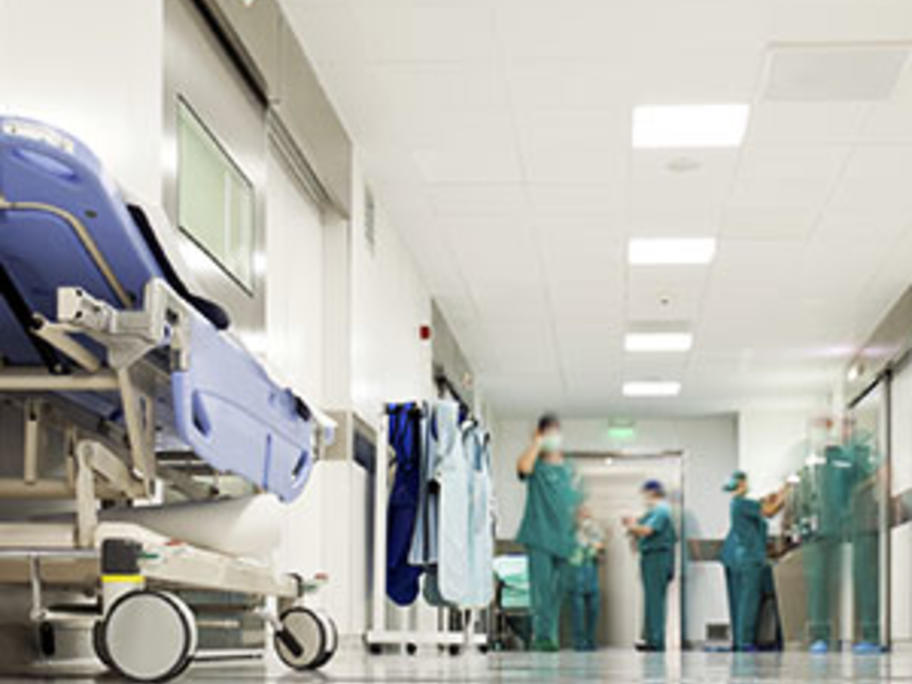 A study by researchers from the University of South Australia and the BUPA Health Foundation found as many as one in four older hospital patients could have avoided admission had their medication and health risks been better managed.

During the five year study of veterans hospitalised between 2007 and 2012, the researchers found 25.2% of the 164, 813 hospitalisations were proceeded by suboptimal